PREP VB: Andrew gets Lady Wildcats off to strong start 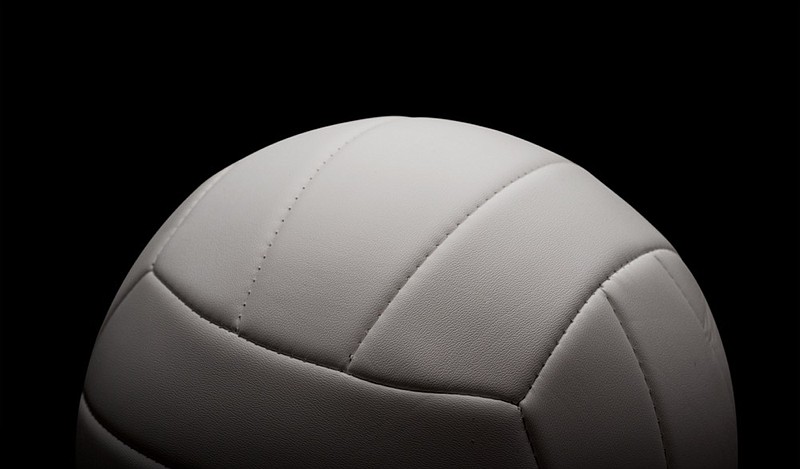 SPRINGDALE -- Galatia Andrew didn't have a kill for Springdale Har-Ber, but the senior did plenty to help the Lady Wildcats roll to 25-9, 25-16, 25-11 win over crosstown rival Springdale on Breast Cancer Awareness Night on Thursday evening at Wildcat Arena.

Both teams wore pink uniforms to commemorate the evening.

Andrew, a senior defensive specialist, stepped to the service line to start the match and served up eight straight points, including four aces, to get her team off to a great start and the Lady Wildcats never really looked back.

Har-Ber coach Cassie Loyd said the Har-Ber hitters really stepped up after the Lady Wildcats had lost four of their last five matches.

"After the weekend and even after Tuesday we set a lot of goals as far as reducing unforced errors on the hitting, passing well and serving tough and in," Loyd said. "I saw a lot of growth from Tuesday to Thursday, so that's refreshing to see.

Loyd said her team was more aggressive against Springdale.

"They went after it a little bit more," Loyd said. "We were a little hesitant this weekend and then on Tuesday, played a little bit scared to make errors so I thought our attackers swung a lot more aggressively and just kept the ball on the court in bad situations."

Andrew was also huge from the service line and passing, Loyd added.

"Having her on the service line to start the match is an awesome place to be," Loyd said. "Her first contact tonight was great. I'll say it again when the ball's on her platform in our first contact we're in good shape. She gets us in system, gives us a lot of energy. She's just a huge leader for us."

The Lady Wildcats as a group hit a strong .421 with 40 kills and just eight errors on 76 swings.

The trio of Sophia Neihouse, Gabi DuPree and Lydia Pitts combined for 49 kills to help the Lady Mavericks earn a tough

Neihouse led the way with a match-high 19 kills, while Pitts added 16 and DuPree 14. Mileah Neal also accounted for three of Southside's seven aces.

Tinsley Freeman led a balanced defense with 14 digs for the Lady Mavericks, while Kennedy Meadors and Jaclyn Evans added 12 each.

Macey Tauai led the Lady Mountie attack with 12 kills as Dahana Tuomala and Lauren Heinle added nine each and Brooklynn Weaver eight in Rogers' 25-23, 25-19, 25-19 win over the Lady Bears.