The University of Arkansas hosted several elite football prospects on campus for last Saturday's Alabama game, including one of the top junior defensive linemen in the nation.

Nigel Smith II, 6-5, 260 pounds, of Melissa, Texas, has a list of scholarship offers from the who's who of college football, including Arkansas, Texas, Southern Cal, Ohio State, Notre Dame, Oklahoma, Texas A&M, LSU, Penn State, Auburn, Oregon and numerous others.

He came away from the visit impressed with Arkansas Coach Sam Pittman and the Razorback fans.

"I had a great time. It was awesome," Smith said. "Coach Pittman is very personable guy and enjoyed getting to meet all the coaches... that game was just a crazy atmosphere. Obviously, it's going to be a good game because they're playing Bama, but those fans were staying hyped the whole time."

Because his high school team had an open date last week, Smith, a team captain, arrived in Fayetteville on Thursday night and spent most of Friday visiting the Hogs.

"Friday, we turned it into a whole visit day and they showed me like everything from the facilities to the campus and all of that," Smith said. "They have some great facilities. But one thing I always look for is [how] the campus is and [what] campus life is like.

"I have some buddies up there and they went to my school and they had nothing but good things to say about how it is and how life in Fayetteville is. I was very impressed."

Smith estimates the number of friends attending Arkansas as students to be in the double digits.

"I got to hang out with them and meet up with them and just catch up," Smith said of his friends at Arkansas. "It was family weekend, so they had all their family and a couple of my buddies are in a frat house, so they were showing their families around the house and showed me around as well."

Melissa is a town of about 14,000 people located about 40 miles northeast of Dallas. Smith was an unanimous selection the District 7-4A-I Defensive Lineman of the Year as a sophomore after having 66 tackles, 20 tackles for loss and 10 sacks. Smith has recorded 31 tackles, 6 tackles for loss, 5.5 sacks, 5 quarterback hurries and recovered fumble in five games this season.

ESPN rates him a 4-star prospects, the No. 4 defensive tackle and No. 64 overall recruit in the nation for the 2024 class.

It looks like he'll continue to grow. His father, Nigel Smith Sr., was a center for SMU basketball team in the early 2000s and was listed at 6-10 and 275 pounds as a senior.

"He's a real personable guy as well," Smith said. "I got to do one of their film sessions as well on Friday and see how he coaches them It's lot like my D-line coach on the high school level and that's one thing I really do like."

Smith has a 3.7 grade-point average and is looking to study real estate and kinesiology in college. Despite his youth, Smith is looking to invest into the community of the college he chooses after he gets on campus.

"Even once I get to college as long as things go right, I want to after my freshman season, sophomore season to start investing in real estate around the campus area just to start having multiple sources of income coming in that early, would be great," Smith said. "I would be studying and learning as I go about it.

"Kinesiology, I've been really getting into it with my kinesiology teacher. He's a great teacher and has been teaching me a lot of things and has gotten really interested in it."

Smith credits his grandfather for his entrepreneurial spirit.

"He owns a business and a pretty successful one at that, and he's always been giving me tips," Smith said. "He counsels me and teaches me on every visit and he's one of my biggest role models aside from my mom and dad."

He's made visits to Alabama, Texas, Oklahoma, Texas A&M this fall and has plans to attend the Crimson Tide's home game against Texas A&M on Saturday. He also plans to visit Miami a second time for their game against Duke game on Oct. 22.

The Razorbacks look to be in the running for Smith.

"After the visit, they're definitely one of my top schools," Smith said. "I enjoyed my time down there. I look forward to furthering my relationship with Coach Pittman and Coach Adams and all them and see where things go." 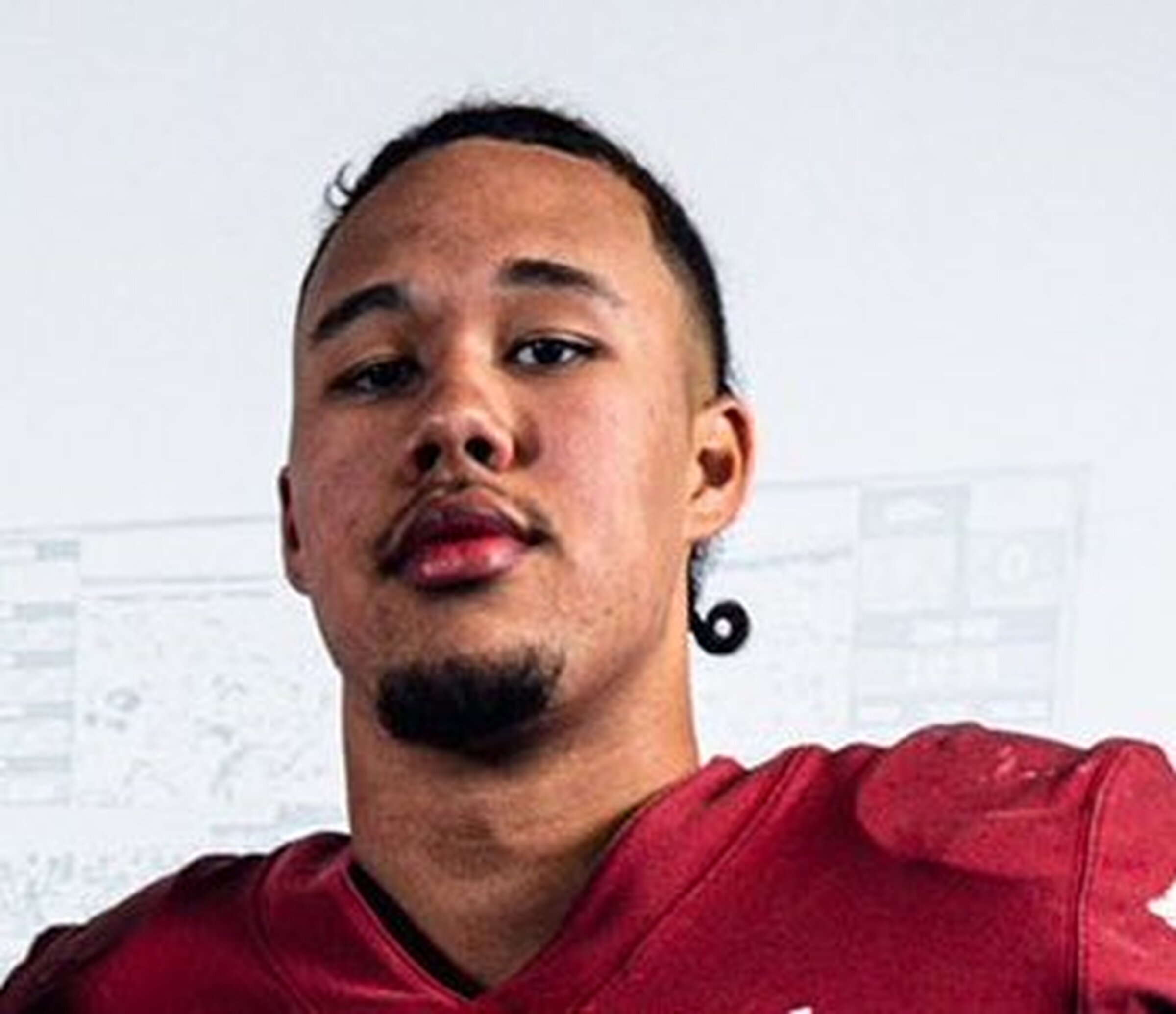