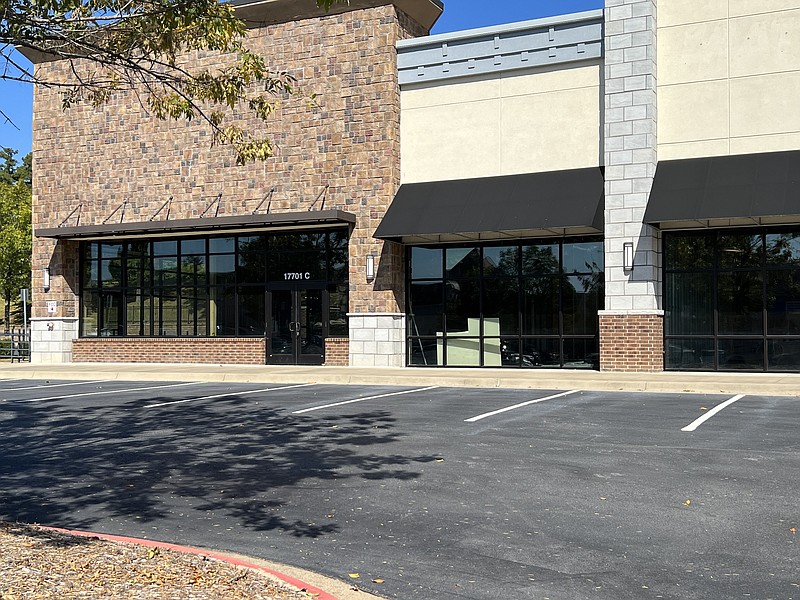 Memphis mini-chain City Silo is planning to open in the former Pei Wei in west Little Rock's Promenade at Chenal in the first half of 2023. (Special to the Democrat-Gazette)

Plans are beginning to firm up toward the opening of a west Little Rock location of City Silo Table + Pantry, a Memphis-based mini-chain, going into the former Pei Wei in the Promenade at Chenal, 17701 Chenal Parkway. It'll be City Silo's third location, and the first outside of the Memphis area, where another restaurant is also in the works.

A check over the weekend indicates that actual work has yet to begin on the freestanding building in the sprawling west shopping center, which also once housed a mattress store; the space has been vacant since the Pei Wei outlet closed in August 2018.

Scott Tashie, co-owner with his wife, Rebekah, told us a few weeks ago that they were still working with the architect on plans and drawings and is now hoping to open here sometime in the first half of 2023. Remick Moore Architecture is running lead on the design; the Dave Grundfest Co. is handling the construction. The restaurant will occupy approximately 3,700 square feet plus a patio.

City Silo menu items include specialty salads Kale Caesar! and Get in the Chopper, as well as a la carte tacos. (Special to the Democrat-Gazette)
Matt Runnells, a name familiar to the Little Rock restaurant scene, will join the Tashies as "Operating Partner and Co-owner," according to a news release. Most recently, the Little Rock native has been serving as chief operating officer for Standard Coffee Co., which operates Mugs Cafe, Mylo Coffee Co. and Standard Roasting Co. We also mentioned Runnells' name a couple of years ago in this column as owner of Raiz, an automated kiosk serving salads, bowls, breakfast and snack options "available 24/7" in several locations around the area. Other project partners include Nashville, Tenn.-based Fresh Hospitality and JTJ Restaurants.

Hours are still to be determined, but City Silo will serve breakfast, lunch and dinner; the menu in Memphis (thecitysilo.com/eat) spans the needs of "vegan, vegetarian or an omnivore." The website, thecitysilo.com, cites Rebekah and Scott Tashie's "signature approach to conscious comfort food," which strives for "a happy medium between eating trendy, healthy food that doesn't fill you up and heavy Southern, nap-inducing meals." Look for coffee and juice concoctions, smoothies and "wellness lattes," according to the news release; a full bar will offer "creative juice cocktails, local draft beers, wine and their popular Prosecco cocktails."

The Facebook page (facebook.com/MaryTierraLittleRockSeafoodandGrill) says it's permanently closed, but the person who answered the telephone — (501) 476-3336 — on Tuesday morning told us Mar y Tierra Cantina & Grill, 1900 W. Third St., Little Rock, near the state Capitol, is still up and running. 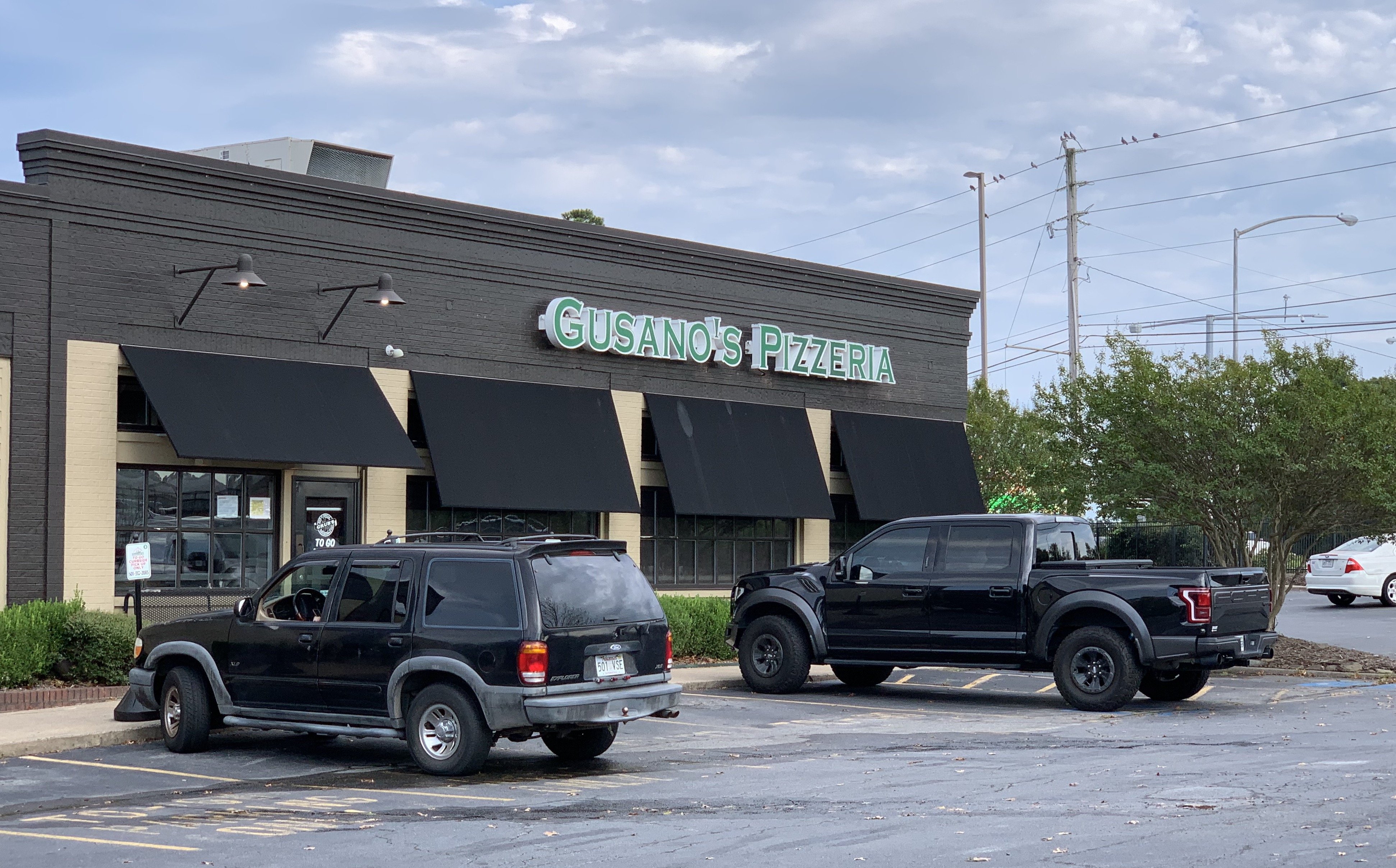 The Little Rock outlet of Gusano's Chicago-Style Pizza on North Rodney Parham Road has closed, possibly just until further notice, possibly for good. (Democrat-Gazette file photo/Eric E. Harrison)
However, a "closed until further notice" sign on the door of Gusano's Chicago-Style Pizzeria, 10700 N. Rodney Parham Road, Little Rock, appears to be for real. Moreover, "further notice" may be of longer term: The website (gusanos.pizza) for the Fayetteville-based mini-chain no longer lists Little Rock among its locations (which include Bentonville, Fayetteville, Rogers, Springdale, Bella Vista and Fort Smith in Arkansas, plus Jopin, Mo., and Texarkana, Texas). The Facebook page (facebook.com/gusanoslr) makes no mention of anything untoward; repeated calls to the phone number, (501) 313-2085, during business hours got no answer, not even a voicemail message.

And early to mid-November appears to be the target for the opening of Tamalcalli, the Tamale, Taco & Cerveza Stand in the shotgun storefront at 308 Main St., Little Rock, the space for an area food truck. (Most recent occupant of the space was TOPDOG Hot Dogs and Beer.) The food truck Facebook page (tinyurl.com/85athwcn) provides details for what you might expect on the menu: "Tamales, Tacos, Burritos, Enchiladas, Flautas, Ramen Birria [and] Quesabirrias," plus asada fries and desserts. The word "Cerveza" in the name indicates that you can also expect beer. The food truck phone number is (501) 647-5546.