The chancel held a cathedral arrangement of roses, ranunculus, hydrangeas, delphinium and lisianthus. Music was by organist Frode Gundersen.

The bride walked down the aisle with her father and wore an off-the-shoulder long sleeve lace trumpet-style gown and carried a bouquet of ivory and white roses, ranunculus, hydrangeas and lisianthus.

Maid of honor was Hampton Hicks of Little Rock and matron of honor was Carlley Hurley of Fayetteville. Bridesmaids were Lauren Vassar, Elizabeth Tlapek, Garrett Gentry, Lauren Lamb and Callie Margiotta, all of Little Rock; Ashton Clark and Alex Godsey, both of Dallas; Paige Spencer of Fayetteville; Brecken Hetzel of Alexandria, Va.; Kirby Jones of Metairie, La.; and Grace Overbey of Santa Monica, Calif. They wore halter-style black gowns and carried bouquets similar to the bride's.

Flower girls were Anna Vickery and Anna Belle Huffman, both of Fayetteville; and ring bearers were Bracey Huffman of Fayetteville and James DePriest and Jacob DePriest, both of Little Rock.

A reception at the Country Club of Little Rock followed the ceremony. Guest tables were decorated with floral topiary and garlands. Music was by The Grooveline Dallas.

The groom has bachelor's degrees in accounting and finance and a master's in accounting from the university where he was a member of the Walton Honors Program and an Honors College Fellow. He is an investment banking associate in the M&A Group at Stephens Inc.

After a honeymoon in Italy and France, the couple will live in Little Rock. 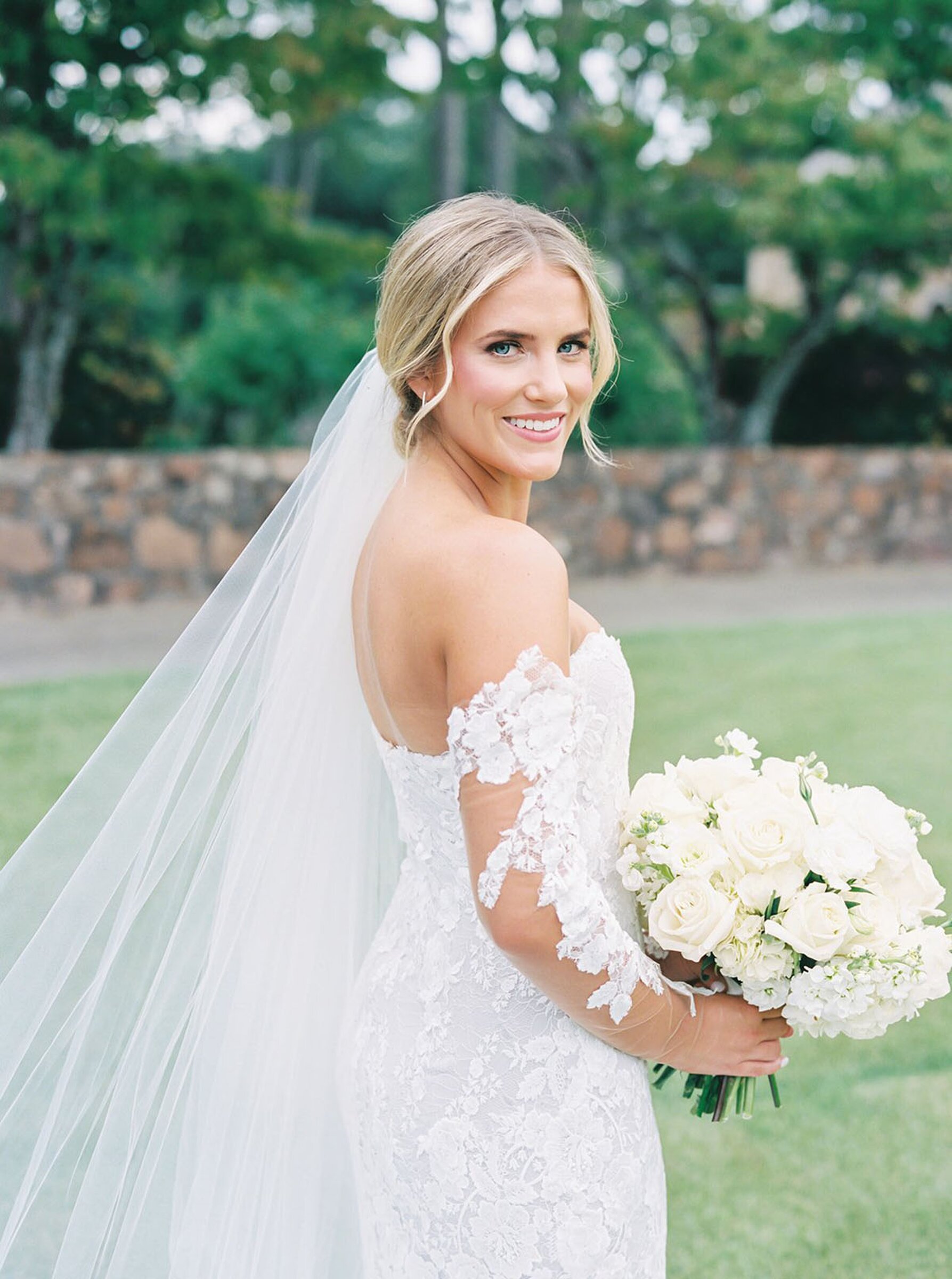