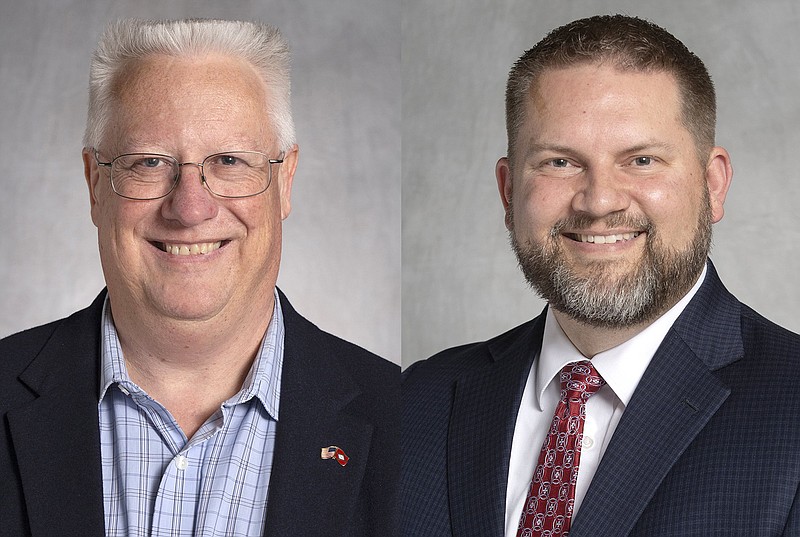 BENTONVILLE -- Voters in north-central Benton County have a new state Senate district and a race to fill it between Rep. Jim Dotson, R-Bentonville, and Libertarian J.P. DeVilliers, also of Bentonville.

The new Senate District 34 stretches as far south as Southwest Regional Airport Boulevard in Bentonville and reaches the Missouri state line on the north. The eastern boundary reaches Looney Road in Bella Vista. On the west, the district includes Hiwasse and extends as far as Horman Road.

Both Dotson and DeVilliers pointed to Dotson's experience. Dotson is a former Bentonville City Council member who was first elected to the state House in 2012. He knows the area and the Legislature, he said. DeVilliers said that long-term commitment to political parties is a problem, not an advantage.

"I hate to say things that are very obvious, but experience is something I have quite a bit of," Dotson said in an interview. In addition, Republicans hold a three-fourths majority in both the state Senate and the House, he said.

"I'll have an ability to impact legislation and be able to do much more to represent my communities" as a Republican than a third-party candidate would, he said. The Senate's only independent is not running for reelection.

Dotson knows Bentonville very well and the rest of the new Senate district is very conservative, he said. Those areas outside Bentonville "align with my philosophy even more closely than downtown Bentonville does," Dotson said. "When I was campaigning in the primary, I found out it was largely a matter of introducing myself." Dotson won the May 24 Republican primary against Bella Vista Mayor Peter Christie.

Dotson cited both school choice for parents and lowering taxes as priorities. So did DeVilliers while criticizing the Legislature Dotson is a part of for lack of progress on both those issues.

"I don't think it's conservative to have a massive surplus and over-taxation," DeVilliers said, referring to the state's $1.6 billion surplus. "He's been part of the Legislature for 12 years that created that."

"I'm not saying I can come in and flip a switch," DeVilliers said. But the two-party system needs an outside voice, he said. Both major parties insist on loyalty to their party to the exclusion of representation of the constituents, he said.

"The two parties are not functional," he said. 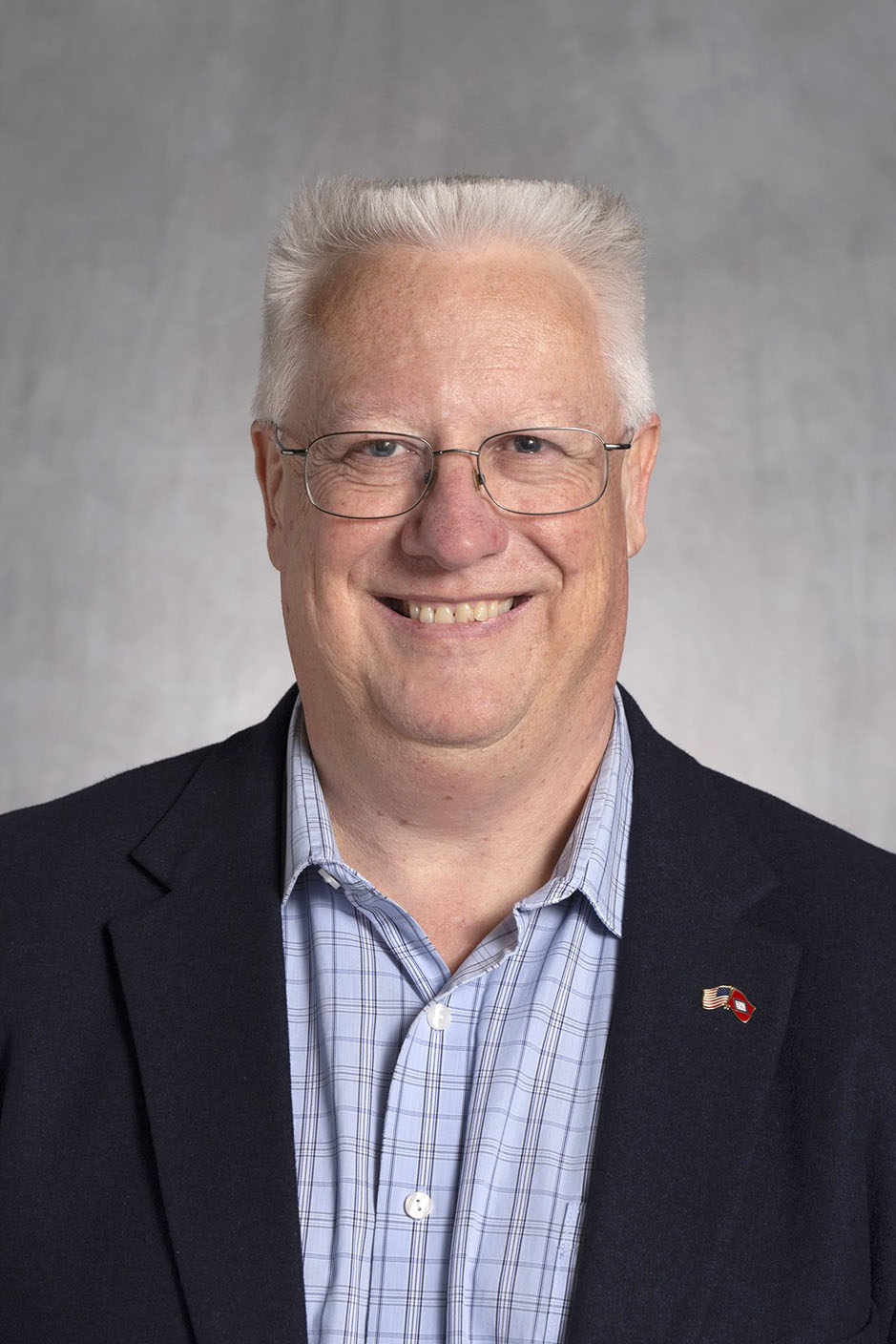 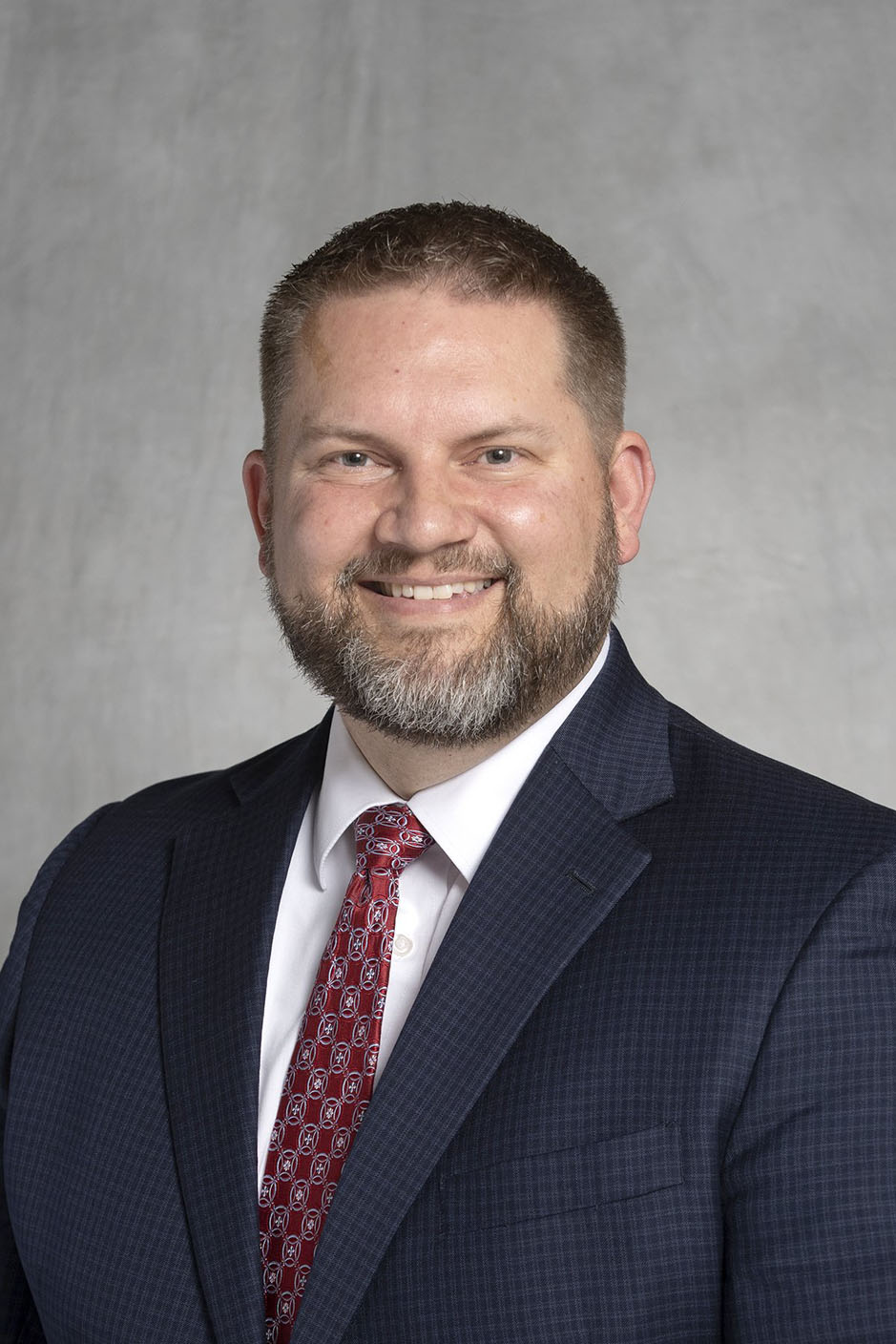