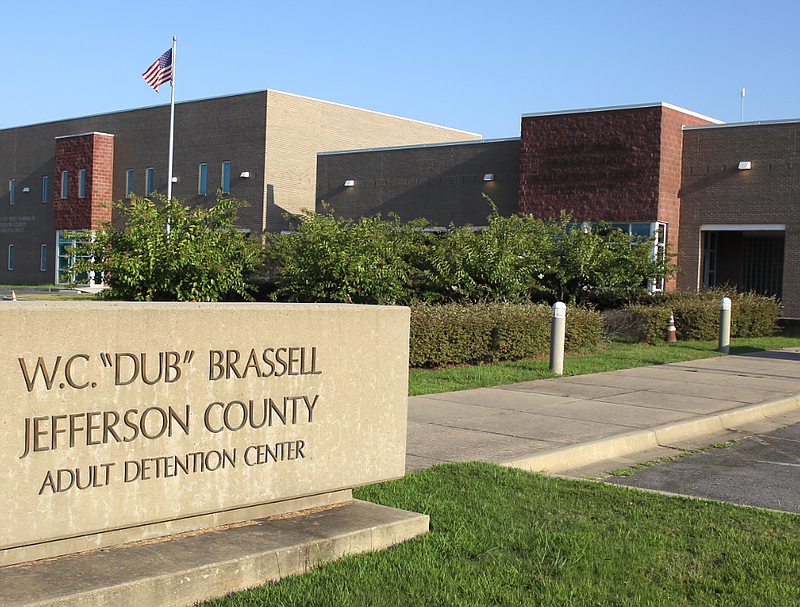 Jefferson County Sheriff Lafayette Woods Jr. says he is running so low on funding that he doesn't have enough money to adequately feed the prisoners in the county jail, which he oversees.

Woods said he has alerted several county officials to the problem, saying the issue stems from a "lack of sufficiently appropriated funding for the 2022 budget." Woods has sued County Judge Gerald Robinson and the justices of the peace over the issue.

According to Woods, the budget has had a negative impact on personnel efficiency and productivity.

In the notice, dated Sept. 8 and addressed to the Jefferson County justices of the peace, Woods claims his office was forced to operate its detention facilities under undue stress including asking adult detention center detainees to explore alternative food options available through the commissary.

He also addressed his concern to the Circuit Judge Rob Wyatt.

"Food insecurities are looming and are a direct result of the inadequacy of the FY2022 Jack Jones Juvenile Justice Center approved budget which was $328,000 less than the realistic budget proposed by my office in October 2021 to Quorum Court through County Judge Gerald Robinson," Woods said in his notice.

Woods said the environment in the jail has become even more hostile with the detainees getting worse or less food than before. In the notice, Woods said his command staff, office manager and jail administrator have been forced to find alternative funding to satisfy payment for food and other essential commodities.

Woods said he requested last month that, out of the available $585,712.93 for appropriation in the Adult Detention Fund, $230,851.00 be transferred to several line items including janitorial supplies, medicine and drugs, food, plumbing and electrical, parts and repairs, and maintenance and service.

"I have sent a detailed correspondence via email to all justices of the Jefferson County Quorum Court who met for committee meetings on Tuesday with no mention of those issues and no remedy for relief," said Woods.

Woods is requesting an emergency meeting to be held prior to the full Quorum Court meeting today to address the appropriation request.