Increasing voter turnout is vital for both his campaign for governor and the state’s future, Jones tells Fayetteville crowd 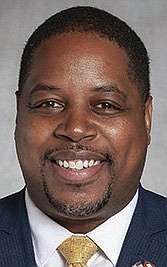 FAYETTEVILLE -- Getting Arkansas off the bottom in voter turnout is vital to his campaign but also to the state's future, Democratic gubernatorial nominee Chris Jones told supporters Tuesday in Fayetteville.

"You don't have a functioning democracy if only a small number of people vote," Jones said in an interview after his remarks. He spoke at a "Women for Chris Jones" town hall beginning at 4 p.m. at The Garden Room event center in Fayetteville. At least 130 people attended.

Arkansas ranked last among the 50 states in both voter turnout and registration in the 2020 election, federal figures show. Just over 54% of Arkansas' eligible voting age population voted in 2020. This compares to Minnesota, the highest-ranking state, with 79.1%.

Polls showing Jones trailing Republican nominee Sarah Sanders. Those polls were taken from likely voters, Jones said. The pool of Arkansas voters is too small to accurately reflect the change happening in the state, he said. He told the crowd Tuesday to bring as many people to vote as they can. Early voting begins Oct. 24. Election day is Nov. 8.

"Show up everywhere," Jones said when asked how he planned to increase voter participation.

"Everywhere we go people feel like they're not being heard," Jones said. "We show up and listen. We talk to people." Sanders is running for governor without taking questions from news outlets or communities, he said.

A poll by Talk Business and Politics and Hendrix College released Sunday showed Sanders leading with 51% and Jones with 40%. Libertarian candidate Ricky Harrington Jr. showed 2% in the 835-person poll, with 7% undecided. The poll claimed a margin of error of plus-or-minus 3.8%.

Sanders' campaign had no comment Tuesday on Jones' remarks.

The majority-Republican state Legislature and the all-Republican holders of statewide office are elected by a too-small segment of the state's population, attendees of the event said.

"He's the best hope Arkansas has to get people out," attendee Lynette Terrell of Fayetteville said of Jones. "We are a blue [Democratic] state. We're just not a voting state."

Jones' effort to increase voter turnout will help in their races, said local candidates Monique Jones and Vonnice Boone. Jones is a Democrat running for the state House. Boone is running for Rogers City Council. Both are Black women who see Chris Jones' efforts to convince more people to vote as helping them.

"I believe a good library has something to offend anyone," author Crescent Dragonwagon told Jones.

Jones told the crowd he would protect freedom. "You can live out your faith without turning the state into a church," he said. 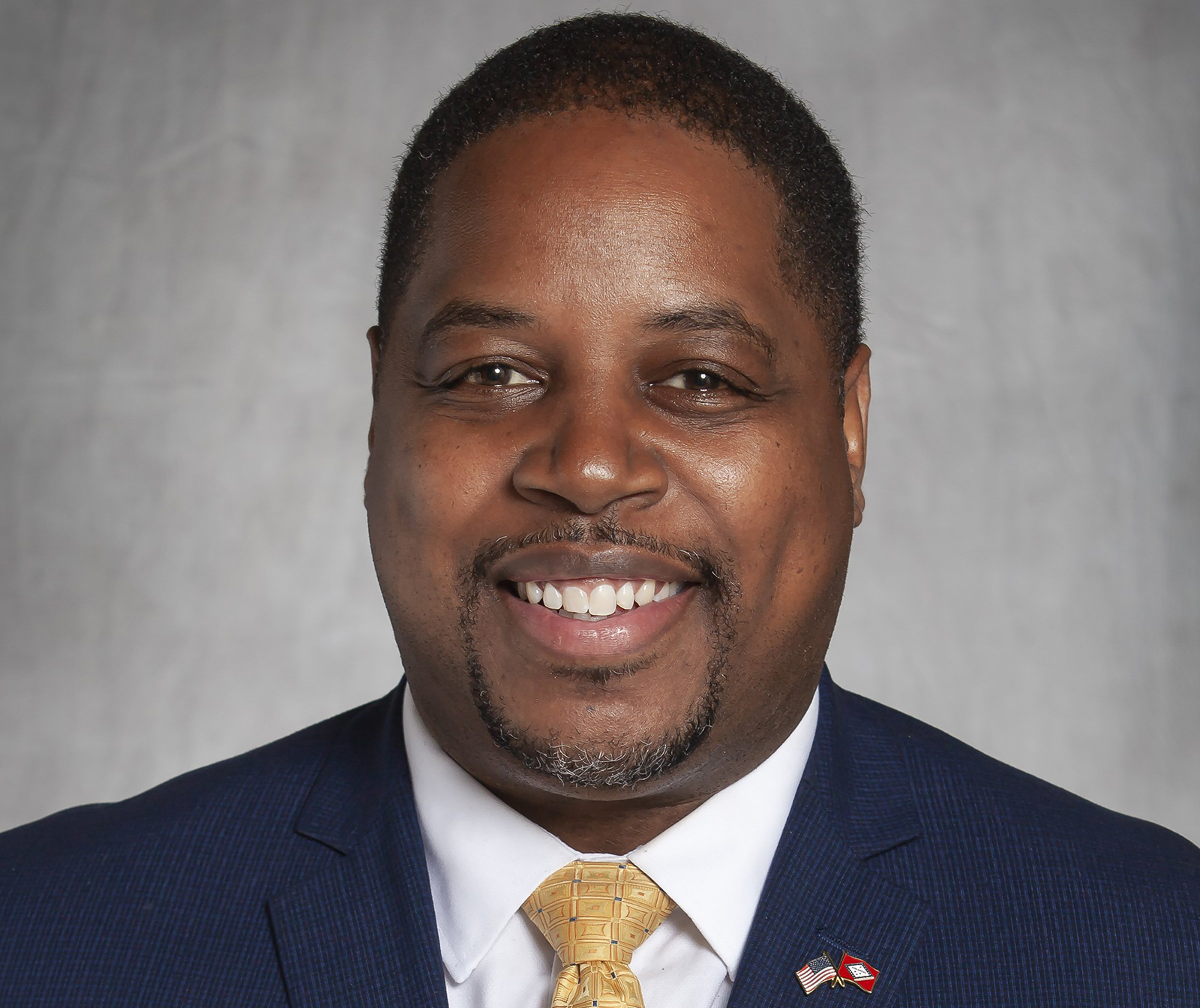