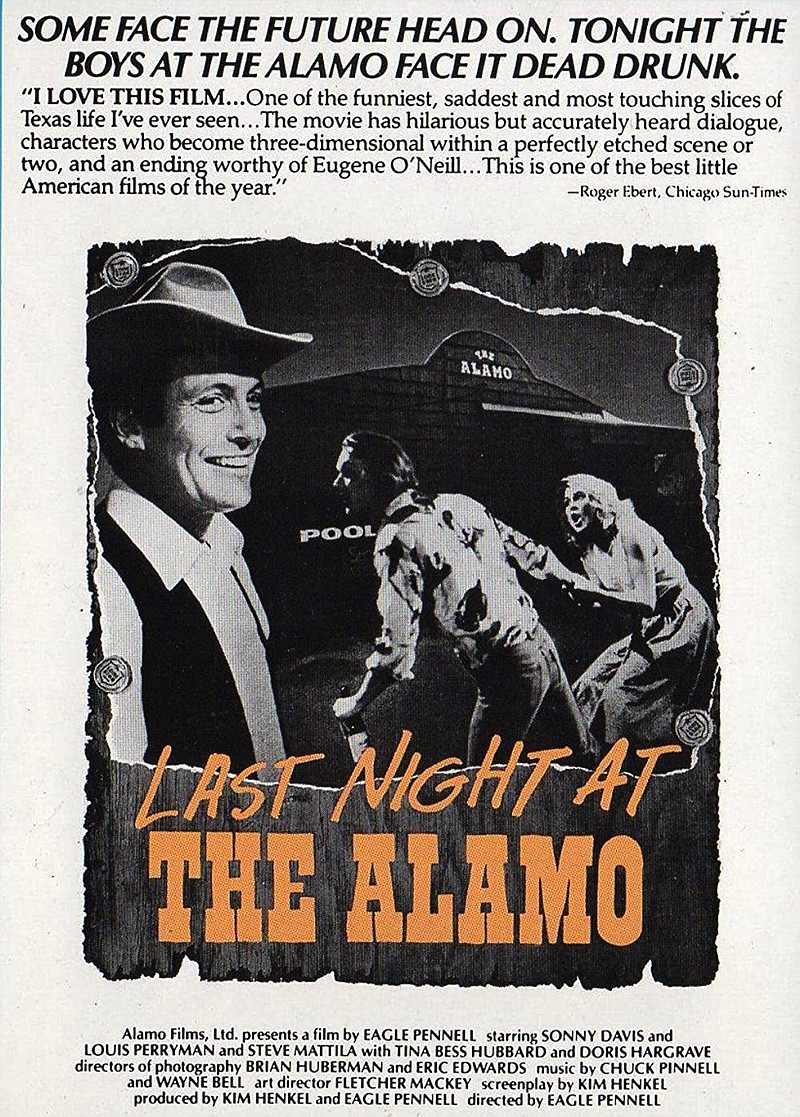 The term "independent film" gets tossed around quite liberally these days. When mainstream audiences hear it, they think of people like Quentin Tarantino or production companies like A24 and Blumhouse Productions. But Tarantino's latest flick had a budget of over $90 million, a far stretch from what you'd imagine an indie film to be. You can even tune into the Independent Spirit Awards, the awards show representing the little guy, and see a sea of Hollywood A-listers with independent artists sprinkled in for good measure. And over the past decade or so there's been a lot of crossover with films being nominated for both the Indie Spirit Awards and the Academy Awards, the biggest award show of the year. (To be fair, over the past year the Indie Spirit Awards have started going back to their roots and championing smaller, lesser-known films.)

But the current state of independent films evolved from the indie boom of the '90s, where you had movies like Tarantino's "Reservoir Dogs," Kevin Smith's "Clerks," Robert Rodriguez's "El Mariachi," and Richard Linklater's "Slacker." They were a fresh batch of young regional filmmakers telling personal stories inspired by the films and genres they grew up with. And they paved the way for low-budget do-it-yourself filmmakers for the next two decades. But who inspired that batch of filmmakers? You had Dennis Hopper and his "Easy Rider" in 1969, and you had John Cassavetes in the 1970s taking the Steven Soderbergh approach, making one movie for the studio to help fund his personal ­projects. But even in the '70s, indie film was a very east coast/west coast thing. But there was one regional filmmaker doing things the cowboy way, and that was Eagle Pennell.

Several years ago, I was watching a Richard Linklater interview where he was talking about the filmmakers that inspired him to get into film, and he kept referencing this Austin, Texas, filmmaker by the name of Eagle Pennell. I had never heard of the guy, and I had been in film school for half a decade at that point. Linklater went on to say that this Pennell movie, "Last Night at the Alamo," helped him cultivate the idea for his movie "Slacker." So, being the curious film buff, I went and searched for "Alamo," and I couldn't find it streaming anywhere. My next step was to go to Amazon and see if I could buy a copy of it. There were no Blu-ray copies. There were no DVD copies. In fact, the last time there was a physical release of "Alamo" was all the way back in the age of VHS, which I could buy from Amazon at a ridiculously high price, since it was long out of print. After scouring the internet for hours, I found a copy of it on YouTube. It was probably a second- or third- generation rip of the VHS, as the video quality was pretty terrible.

That night, I lay in bed, my laptop overheating on my chest, as I watched this shoddy version of "Last Night at the Alamo." And at the end of 81 minutes, I realized the greatness that Linklater was talking about. The movie is incredibly simple, yet its depiction of Southern characters is spot on, creating some of the realest Southerners I've ever seen in a movie. The film takes place over the course of one night, in a bar named The Alamo, which is about to close its doors for good once the clock strikes midnight. So all the regulars and all the barflies come to celebrate and mourn their bar's final night of operation.

The movie opens with Ichabod (Steven Mattila), a thin scraggly young guy driving his girl around in a pest control vehicle that's sporting rat ears and a tail, letting out what seems like the longest string of curse words in cinema history. As a native Southerner, I know people exactly like this. I have family members who are exactly like Ichabod. From the first 30 seconds of the movie, I was hooked. Even though the movie came out in 1983, I knew this world. I knew these people. They aren't the glamorized Southerners you'd find in movies like "Hud" or "Giant." These characters are the South. They are the blue-collar workers who can put away a 12-pack of beer on a weeknight with no ill effects.

We meet other interesting characters in The Alamo, like Claude (Lou Perryman), who is either constantly on the phone with his wife arguing about their new suburban lifestyle, or constantly buying rounds for the entire bar. And then there's Cowboy (Sonny Carl Davis), a handsome young guy who thinks he could be the next John Wayne if given the chance. Cowboy is the center of attention in The Alamo, the biggest fish in that small bar. He's Mr. Big Shot, he can charm the ladies and out-drink the men. He spends most of the movie attempting to get a congressman on the phone so he can save the bar. But as the night winds down, he begins to realize that the world he has become accustomed to might not exist once the sun rises. "Last Night at the Alamo" is a tale about people with dreams and ambitions that slowly float away and drown at the bottom of their beers. It is truly one of the best indie movies of the '80s, and it was only made for $25,000.

Pennell made one other movie before Alamo titled "The Whole Shootin' Match." This one follows a pair of goofball Texans attempting one get-rich-quick scheme after another only to fail miserably every time. "Shootin' Match" has a notable place in film history as it is supposedly one of the main reasons that Robert Redford started the Sundance Film Festival. As the story goes, in 1978, "Shootin' Match" was invited to screen at the US Film Festival in Park City, Utah. Redford was in attendance at the screening, and by the end of the movie, Redford saw that there could be a prosperous future for low-budget indie filmmaking. So, shortly after, Redford created the Sundance Institute and converted the US Film Festival into the Sundance Film Festival that we all know.

Sadly, Pennell's career never really took off, not like the indie darlings of the '90s. His brief stint in Hollywood led him into drug abuse and alcoholism. He returned to Texas and was able to complete a handful of films. He died an artist's death, penniless and alone in 2002, eight days shy of his 50th birthday.