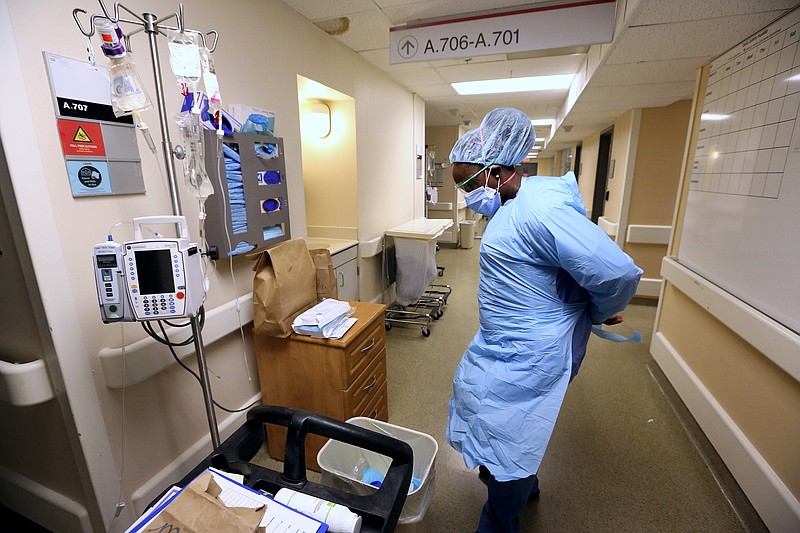 But the number of deaths rose by 25. According to data from the state Department of Health, it was the second-largest one-day jump in the death toll since March 25.

Cases increased by 499 on Wednesday, which was a smaller increase than was reported on Tuesday and the previous Wednesday. It was also the lowest number of reported cases on a Wednesday since June 1.

A total of 950,940 cases had been reported since the start of the pandemic.

Recoveries rose by 701 from Tuesday to Wednesday. That number brought total recoveries in Arkansas since the start of the pandemic to 933,121.

Over the past week, 5,052 people in the state recovered from covid-19.

The number of covid patients in intensive care increased by two on Wednesday, to 47. It was the second consecutive daily increase in that number.

One person was put on a ventilator on Wednesday, bringing covid patients on ventilators to 13. And that increase came after two consecutive days of declines.