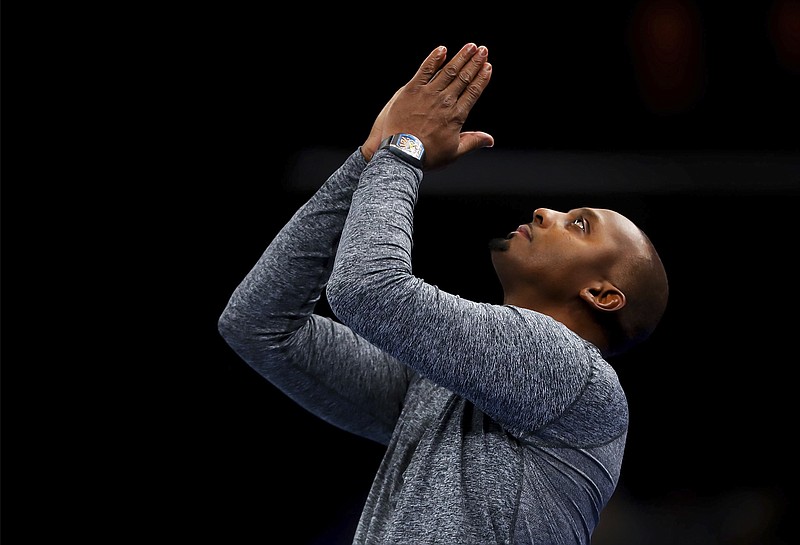 MEMPHIS -- The NCAA put Memphis on three years of probation with a public reprimand and a fine Tuesday, but declined to punish Tigers Coach Penny Hardaway or hand down an NCAA Tournament ban.

The NCAA had accused Memphis of four Level I and two Level II violations, considered the most serious infractions, and a total of seven alleged violations including lack of institutional control, head coach responsibility and failure to monitor.

The Independent Accountability Review Panel put the blame on Memphis failing to monitor Hardaway as an athletics booster or educate him better after hiring him as the Tigers' men's basketball coach. The panel also ruled Memphis provided impermissible benefits of meals to athletes and publicity benefits to recruits.

The panel also ruled Memphis failed to cooperate with the investigation by delaying handing over requested documents but decided these were Level II and III violations.

"There would have been no difficulty with with this panel arriving at that conclusion if they had been satisfied that the evidence demonstrated that there was conduct that reached the Level I," IARP administrative officer Hugh Fraser said in a news conference. "But in this case, we did not find that."

Memphis will be fined $5,000 plus 0.25% of its average men's basketball budget -- based on the average of the program's last three total budgets. Probation started Tuesday and runs to Sept. 26, 2025. Memphis also must send at least one member of its Office of Legal Counsel to two NCAA Regional Rules Seminars and inform all prospect men's basketball recruits in writing that the Tigers are on probation.

Fraser said the panel did not want to punish current Memphis athletes.

"We respect and will fully comply with the IARP's decision," said Memphis President Bill Hardgrave, who was hired in November 2021.

The lack of a tournament ban or suspension for Hardaway is key for a program that just ended a long NCAA Tournament drought in March with its first berth since 2014. Hardaway said in a statement that brighter days are ahead and thanked the IARP for making its decision based on the facts.

"We have finally arrived at the end of an extremely challenging period, and I could not be more grateful," Hardaway said. "I would like to thank our players and their families, as well as our coaches and our support staff, for continuing to focus on what we could control as this process lingered."

The NCAA investigation started in May 2019 and continued into February 2021, with an amended notice of allegations sent to Memphis in July 2021. Fraser noted the pandemic was a contributing factor slowing down the investigation.

The probe began over the recruitment and the short time that James Wiseman spent at Memphis after receiving $11,500 from Hardaway in 2017. That's when Hardaway was coach at East High School in Memphis. He wasn't hired as Memphis' coach until March 2018, and Wiseman committed to the Tigers in November 2018.

The NCAA originally ruled the money wasn't allowed because Hardaway was a booster for the program. The former NBA All-Star gave $1 million in 2008 to his alma mater for the university's sports hall of fame named for Hardaway. The IARP noted Hardaway had been helping people in Memphis since first going to the NBA in 1993.

Wiseman played the first game of the 2019-20 season before the NCAA ruled Wiseman ineligible. He played two more games after filing a restraining order against the NCAA.

The IARP says Memphis was informed Oct. 31 that Wiseman and two other athletes were not eligible because they received money from Hardaway after he became a booster. The IARP said Hardaway wasn't told until after the opening game Nov. 5.

The IARP also wants Memphis to vacate all wins and records of the three games Wiseman played with those reflected in Hardaway's career records.

On Nov. 20, 2019, the NCAA suspended Wiseman for 12 games and ordered him to repay $11,500 in the form of a donation to the charity of choice. Wiseman withdrew from Memphis in December 2019 and now plays for the NBA's Golden State Warriors.

This was only the IARP's second decision Tuesday, with cases involving LSU, Arizona, Kansas and Louisville still on the group's docket. North Carolina men's basketball also was put on probation in the IARP's first decision in December 2021.

Derrick Crawford, the NCAA vice president for hearing operations, said decisions on the remaining four cases will come by early summer 2023 at the latest, since the IARP is coming to a end. 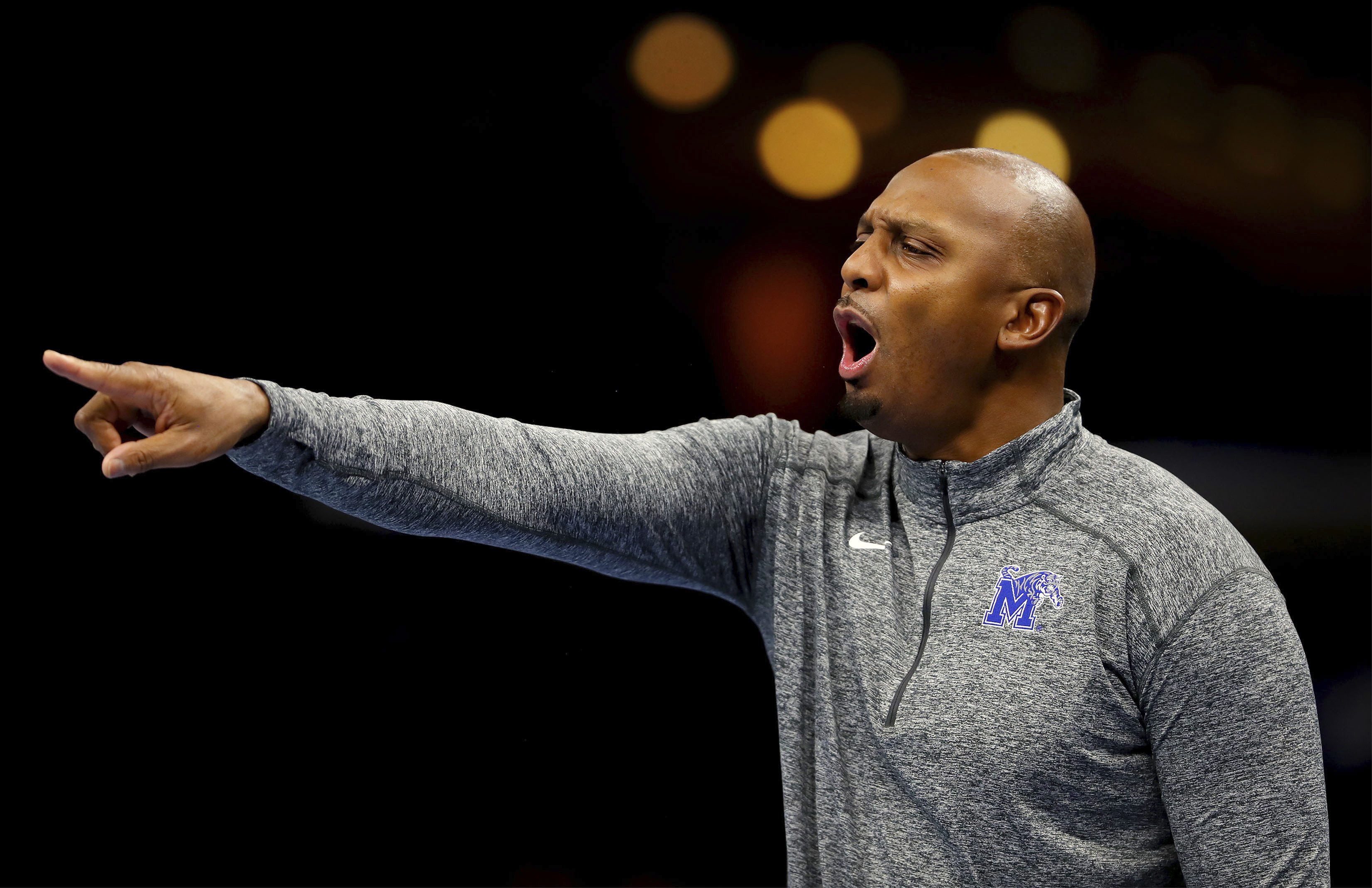 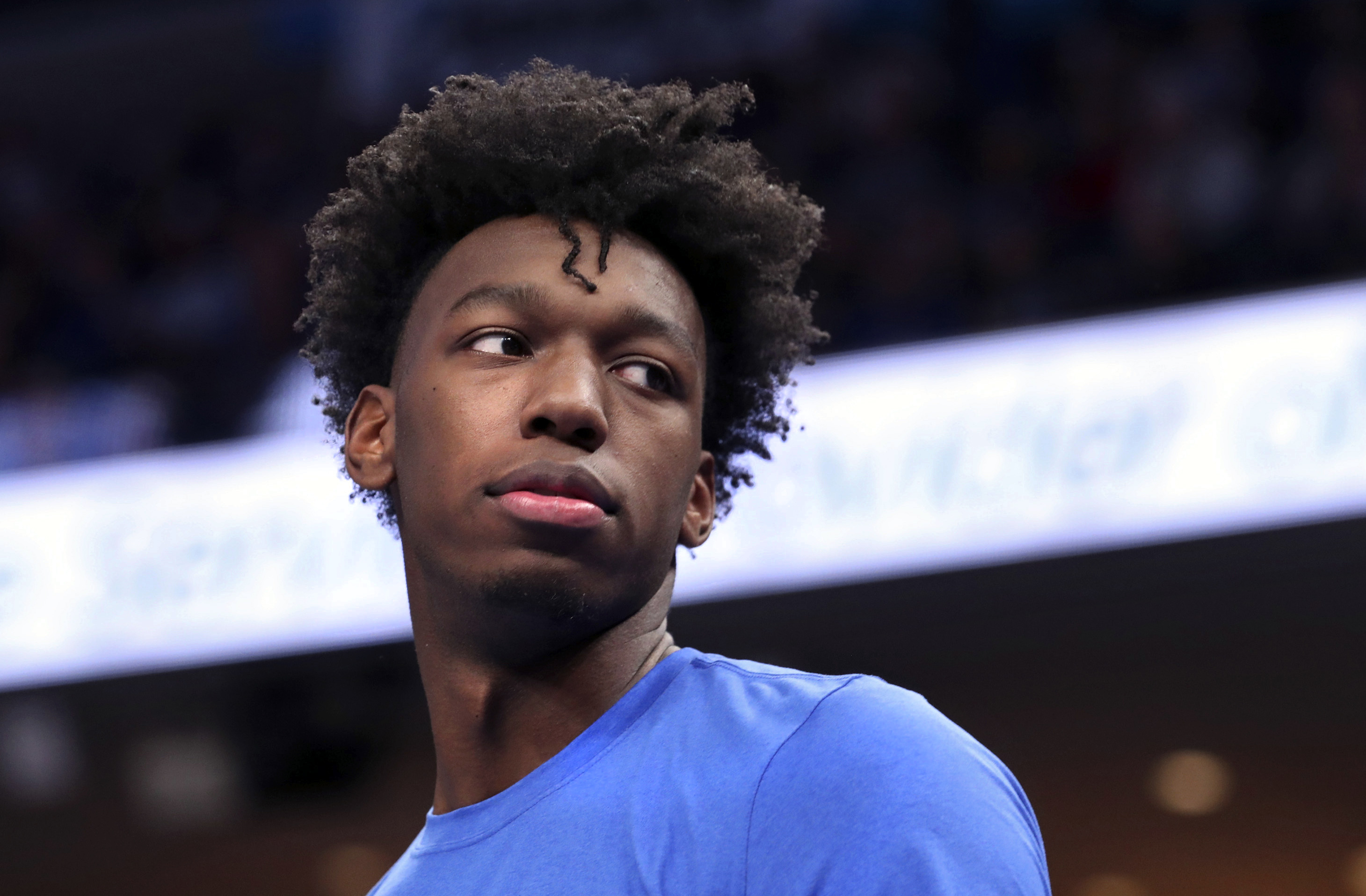 FILE - Memphis' James Wiseman watches from the bench during the first half of the team's NCAA college basketball game against Little Rock in Memphis, Tenn., Wednesday, Nov. 20, 2019. The NCAA’s Independent Accountability Resolution Process put Memphis on three years of probation with a public reprimand on Tuesday, Sept. 27, 2022, but declined to punish Tigers coach Penny Hardaway or hand down an NCAA Tournament ban. The probe began over the recruitment and the short time that James Wiseman spent at Memphis after receiving $11,500 from Hardaway in 2017. (AP Photo/Karen Pulfer Focht, File)