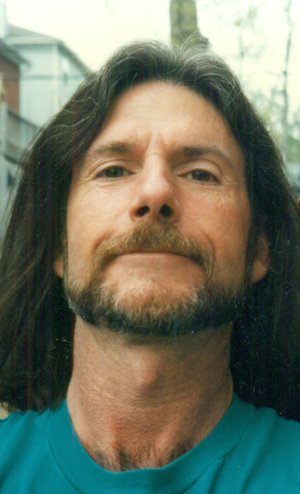 James Michael Woodyard, 60, of Little Rock, Ark. passed away on August 10, 2014. James was born on January 2, 1954 in Waco, Texas, to the late B.R. and Billie Kathleen Woodyard. James served in the United States Navy and worked for over 25 years as a registered nurse (RN) in central Arkansas. He had a very sincere relationship with his patients and cared for each of them dearly. James had a love for the outdoors and enjoyed riding his motorcycle.
James leaves to cherish his memory two children, Isaiah Woodyard (Sarah) and Benjamin Woodyard, both of Little Rock; one brother, Danny Woodyard of Little Rock; one sister, Charlotte Roberts (Jimmy) of Benton; two grandchildren, Micah and Hannah and a host of nieces and nephews.
Funeral services will be held at Griffin Leggett Healey & Roth Funeral Home in Little Rock, on Friday, August 15, at 11 a.m. with interment at Roselawn Cemetery to immediately follow. Online guestbook is available at www.griffinleggetthealeyroth.com.