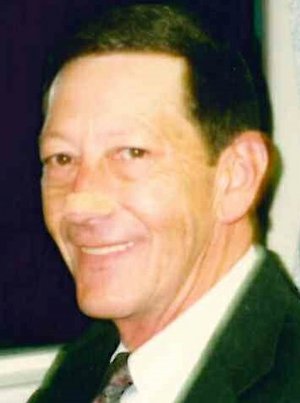 Charles "Chuck" Arthur Metzger III, 81, of Sherwood passed away Saturday, August 10, 2019, at home surrounded by his children and loving wife. He was born January 1, 1938 in Evansville, Indiana to the late Charles Arthur Metzger Jr. and Margaret Elizabeth (Maddox.) He was baptized in the Methodist Church and a member of the Aurora Masonic Lodge and the American Legion for 53 years. He graduated high school in Evansville, Ind. where he played basketball, baseball, and football. He then attended the University of Missouri. Chuck served in the U.S. Marine Corps from 1958 through 1961. His career began in sales of consumer products and led to National Sales Manager of a Fortune 100 company. He was an avid outdoorsman and enjoyed fishing, hunting and gardening.

Funeral services will be 10:30 a.m., Friday, August 16, 2019, with a visitation prior to service at 9:30 a.m., at Smith-North Little Rock Funeral Home. Burial with military honors will follow at Arkansas State Veterans Cemetery. Memorials may be made to Arkansas Hospice, www.arkansashospice.org. Online guestbook at www.SmithFamilyCares.com.