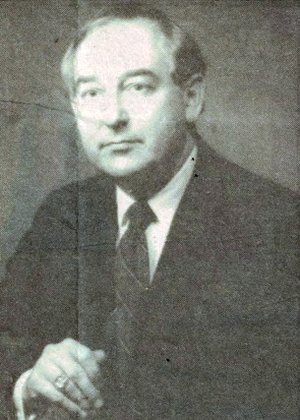 George Olin Jernigan Jr., 79, of Little Rock passed away February 24, 2019. He was born September 22, 1939 in Little Rock to the late George Olin Jernigan and Ann Morrill Jernigan. He was predeceased by his brother Ed Crocheron and niece Marci Crocheron. George leaves behind many close lifelong friends.
George graduated from Little Rock Central High before attending the University of Arkansas in Fayetteville where he was a Sigma Chi and a Drum Major in the Marching Band. After receiving his JD from the University of Arkansas Law School he joined the US Army and obtained the rank of Captain. After serving his country George returned to Little Rock and entered the private practice of law. He was a distinguished attorney and served as general counsel for Ward Industries in Conway as well as general counsel for the Arkansas Health Care Association.
Always active in politics George believed it was a way for him to serve his state which he so dearly loved. He helped many friends succeed within the political arena. In 1975 he was appointed the Arkansas Secretary of State by then Governor David Pryor. He served in this position for two years fulfilling the term of Kelly Bryant. George later served from 1991-1994 as the chair of The Democratic Party of Arkansas, during the time of President Clinton's nomination at the Democratic National Convention.
George always maintained his love for the Sigma Chi Fraternity serving as a mentor to many Sigma Chi's as well as Chapter Advisor to Omega Omega Chapter and served as Grand Praetor of the national Sigma Chi Fraternity and Grand Trustee. He was nationally recognized for his many years of service to the Fraternity.
A memorial service will be held Thursday, February 28, 2019 at 10 a.m. in the chapel of Ruebel Funeral Home with a reception to follow. In lieu of flowers please make donations to Sigma Chi Central Arkansas Alumni Chapter, P.O. Box 7591, Little Rock, Ark. 72217-7591. Arrangements are under the direction of Ruebel Funeral Home, www.ruebelfuneralhome.com.