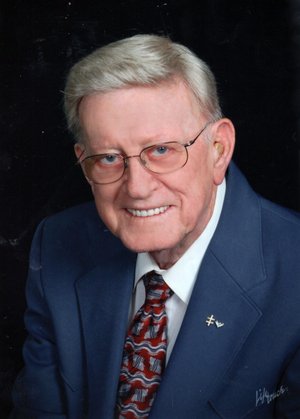 He was a lifelong resident of North Little Rock, and graduated North Little Rock High School in 1947. He entered the U.S. Navy in 1947 and was stationed aboard three destroyers as a boiler tender 3rd class. He was a Veteran of the Korean War. Upon returning to NLR he joined the North Little Rock Fire Department and retired as a Captain serving 27 years. He then was employed as a Safety Inspection Officer with the Arkansas Highway and Transportation Department. Jim was a 50+ year member and Past Master of Crescent Masonic Lodge #403, attaining his 33 degree. He was a member of Levy Baptist Church since 1955 where he served as a Deacon.

He is survived by his wife, Virginia Algee Dancy of 67 years, a daughter, Debby Dancy, son, JL ‘Buck' Dancy, a grand-daughter, Rebekah Dancy, a grandson, Jason Dancy, a number of nieces and a special nephew, Logan Sage. He is preceded in death by his parents, two sisters, Fyannetta Brown, and Patricia Tyler, and brother, Samuel Sage.