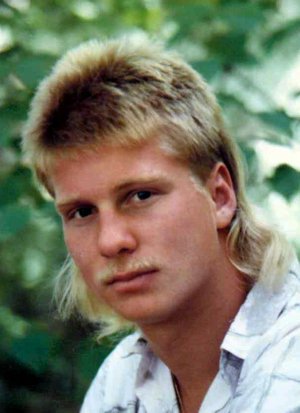 William "Darren" Elliott, 48, of Cabot passed away March 25, 2020. He was born June 15, 1971 to Bill Elliott and Linda Elliott-Garstka. Darren was a 1989 graduate of Cabot High School, and a graduate of Metropolitan Vo-Tech Automotive Repair. Until his stroke in 2014, he was employed by Quality Petroleum.

The family would like to thank the staff at Cabot Health and Rehab for the love and care they provided Darren during his illness, God Bless you all. Due to the recent recommendations of the Arkansas Department of Health and CDC, we encourage you to watch the live memorial service on our Facebook page at 2 p.m. Friday, March 27, 2020. Arrangements by Smith-Westbrook Funeral Home. www.SmithFamilyCares.com.