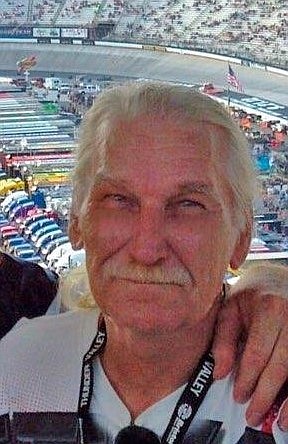 Herrel Wayne Long, age 74, of Redfield passed away on Friday, November 20, 2020. He was born December 19, 1945 in Lonoke, Ark. Mr. Long was a United States Army veteran who enjoyed camping, hunting and auto racing. In the early 1970's, he was a drag racer and in the 1990's he served as Crew Chief for his son, on the dirt track circuit. He also worked for General Motors for 12 years. He is preceded in death by his father J.D. Morrison and his brother Johnny Dale Morrison.

He is survived by his loving wife of 51 years, Doris Long, his mother Flossie Morrison, three sons, Ray Langley and his wife Traci, Herrel Long, Jr. and James Long, two grandchildren, Kaleigh Long and Jenny Long, and numerous other family and friends.