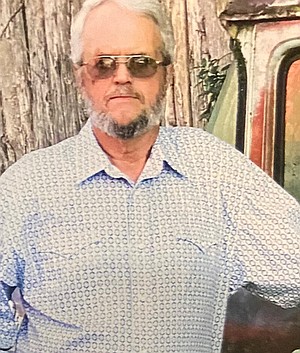 Age 69, a resident of Winslow, Ark., passed away Friday, November 20, 2020 at Washington Regional Medical Center in Fayetteville, Ark. He was born March 12, 1951 in Winslow, Ark., the son of David (Pete) and Geneva (Hesser) Simco.

Norman served in the United States Army. He retired from the Arkansas Missouri Railroad after being in the railroad industry for 36 years.

He was preceded in death by his grandmother Pearl Hesser, his mother, and one grandson Kaysen Wyatt Simco.