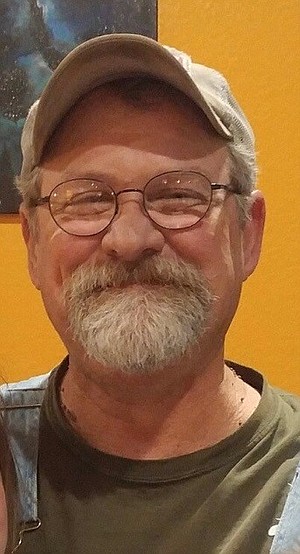 Henry Earl Hall, 59, of Damascus, was called Home on Oct. 26, 2020, surrounded by his family. He was born Nov. 6, 1960, in Clinton, Ark., to the late Cecil Wayne and Carolyn Rose Hall. Henry was a fixer of all things, from cars to fences to broken hearts. He was a fun and loving husband, Daddy, and Pop. Henry was an involved member of Mt. Olive Baptist Church, and a faithful man of God. Henry was a master electrician and owned his business Hall Electric, for nearly 30 years. He enjoyed working on his cattle farm and always had a project in the works in his garage. Henry always enjoyed a practical joke and kept his family and friends laughing.
Henry is survived by Terry, his wife of 39 years; his son, Branson; his daughters, Tresse (Josh) Glover, Katie (Britton) Frazier, and Alexis Hall; his daughter-in-law, Rachel Hall; his grandchildren, Mary Grace, Hudson, Ballard, Wyatt, Declan, Emma, Finley, Caroline, Olivia, Avery, Georgia, and Molly Jean; his brother, Bruce (Darlene) Hall; his sisters, Cheryl (Robert) Stewart, Vicky Earnhart, and Kelly (Jack) NeSmith; his parents-in-law Jerry and Shirley Frazier; his sister, and brother-in-law, Robbie "Cissy" and Jamey Wright; and the innumerable friends and family members whose lives he impacted.
A funeral service will be held at 10 a.m., on Oct. 31, 2020, at Mt. Olive Baptist Church in Guy, Ark., with burial following at Spires Cemetery in Damascus. Funeral service is under the direction of Roller-McNutt Funeral Home in Greenbrier.