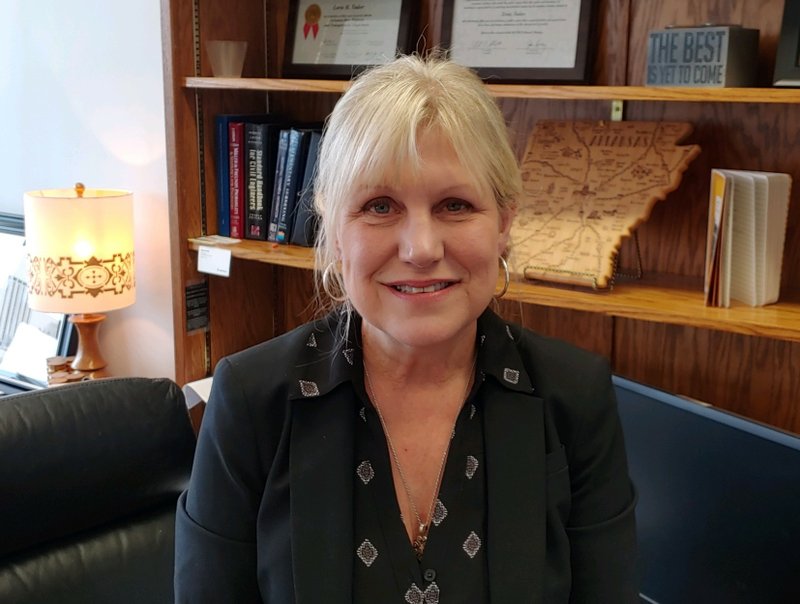 Lorie Tudor will succeed Scott Bennett as director of the Arkansas Department of Transportation.

Tudor, 59, the agency’s deputy director and chief operating officer, is the first woman to lead the department.

The Arkansas Highway Commission, a constitutionally independent body, selected the 36-year department veteran on Thursday, one day after Bennett announced his retirement from the post he held since 2001.

Tudor, a California native, began working at the department as a clerk typist in 1981.

She quit to return to school, obtaining a civil engineering degree from the University of Memphis. She returned to the department in 1995 as a civil engineer in the agency’s planning branch and has held various positions until being named to her current post in December 2014.

CORRECTION: Lorie Tudor's name was misspelled in an earlier version of this article.