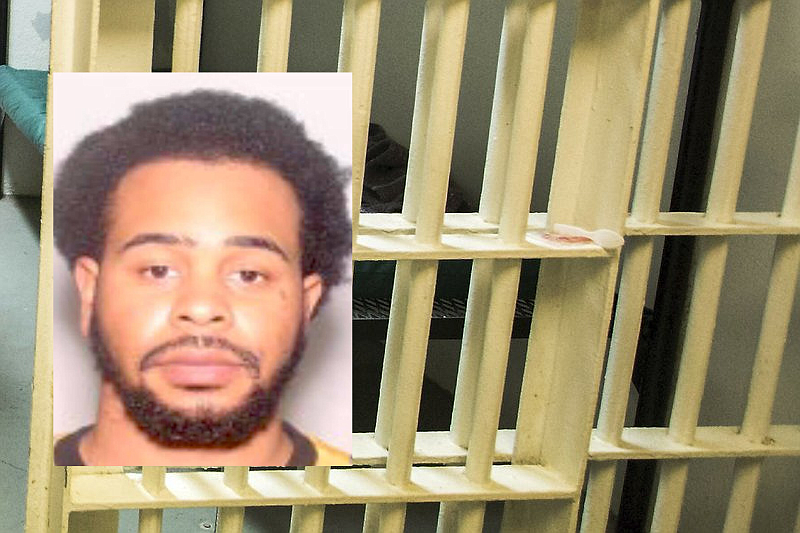 U.S. Marshals have arrested a man in a late-December killing in Little Rock, police said Thursday.

Watson was wanted in the Dec. 27 slaying of 24-year-old Zachary Ester, police said. Officers responding to reports of an accident found Ester in the driver’s seat of a vehicle in the 8400 block of Labette Drive, suffering from a gunshot wound, according to a news release by the department.

Police said aid was rendered, but Ester was pronounced dead at the scene.

Watson is awaiting extradition to Little Rock to be served with warrants, according to police.