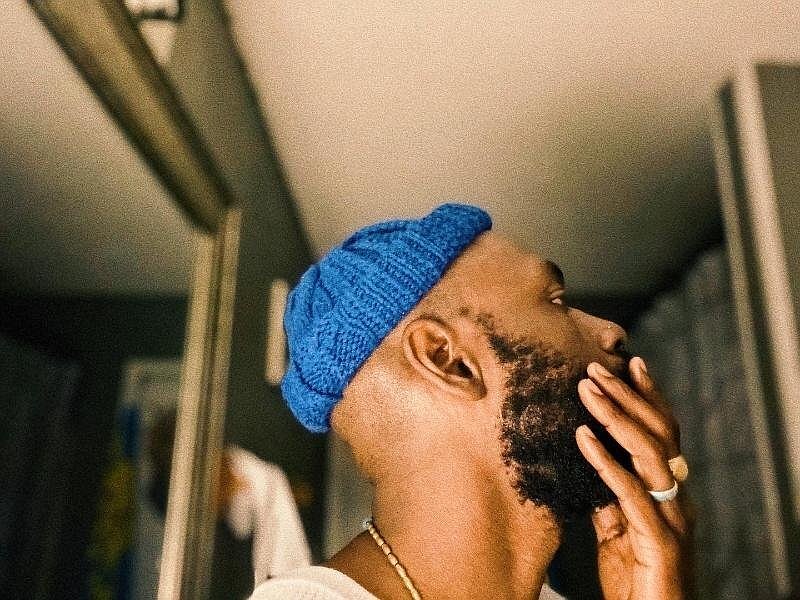 Little Rock musician Joshua Asante will perform his new album, “All the Names of God at Once,” on Friday at the White Water Tavern. The album will be released Jan. 28. (Special to the Democrat-Gazette/Joshua Asante)

"All the Names of God at Once," the hypnotizing debut solo album from Little Rock astral soul singer-songwriter Joshua Asante, isn't out until late January, but there is a chance for you to get an early listen. Asante will perform the record during a show Friday at White Water Tavern in Little Rock.

Asante, frontman for Amasa Hines and Velvet Kente, began work on the record in late 2019 with the idea of rolling it out in 2020. Care to guess what happened next?

"I had in my mind that I'd get these songs together. I'd started touring solo, and I thought that at the top of 2020 I'd go out and play these songs," Asante says with a chuckle.

Of course, the pandemic prevented any touring or shows for a while. "There are probably half a billion stories like that from pre-covid life, of musicians and artists who thought they were going to do something," Asante muses.

Something positive came from the delay, however. The record, which comes out Jan. 28 on Asante's Quiet Contender label, was initially planned as a quickly recorded project. With more time on his hands, Asante began to tinker with the album, with help from Zachariah Reeves who played bass and keyboards and contributed to the production.

"We recorded at the chapel behind Fellowship Hall Sound," he says. "As the virus proliferated, we ended up sort of mixing and overdubbing on it for the next year and a half. So it sounds like an expensive record, but the primary capital investment was time ... . Having that time changed the shape of the record. It made it an album."

The result is a dreamy, atmospheric album that calls to mind TV on the Radio, Radiohead and Alabama Shakes. There are forays into jazz, electronica, rock, soul and '80s synth pop, all highlighted by Asante's passionate and intense vocals.

"Seen It, Say It," an album highlight that Asante calls his best composition, features saxophonist Stuart Bogie, a member of New York-based afro-beat group Antibalas who also played on TV on the Radio's "Return to Cookie Mountain" and has recorded or performed with the Hold Steady, Run the Jewels, Arcade Fire, Amy Helm, Adia Victoria, Taylor Swift and more. 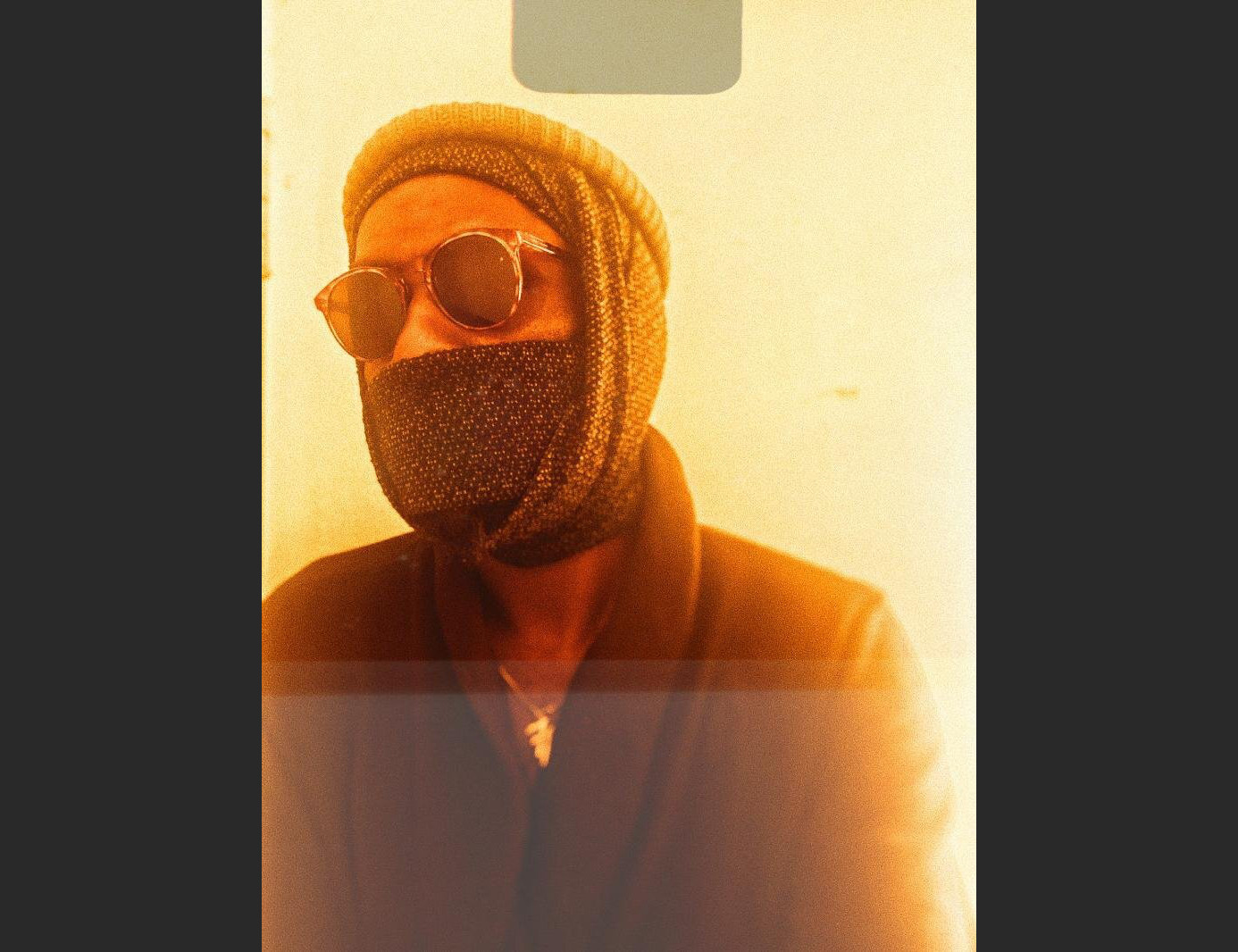 Joshua Asante (Special to the Democrat-Gazette/Joshua Asante)  "I sent him the song to put some clarinet on and he made such a lush orchestration, I have to credit him for a greater contribution because of how diligent he was with this one song," Asante says.

There's also an undeniable spiritual element to the record, whose title was inspired by the Saul Williams song "All John Coltrane's Solos at Once."

"I was like, if you're trying to create a mental framework around all of his solos at once, you're trying to hear all of the names of God at once," Asante says. "The way [Coltrane] worked, he was trying to pronounce all he understood about creation, the creator, the creators and divinity. I scribbled those thoughts down, and they stayed with me as a common thread from a philosophical standpoint."

Lyrically, Asante is influenced by things like "Blade Runner," "Dune," Black speculative fiction and the sci-fi novels of Octavia Butler. "Everybody Gets Used," the album opener, reflects these touchstones and sets the tone for the record, he says.

"This notion of like, you're in a car and it's a scene in 'Blade Runner' but there are actually Black people there. Or you're on Arrakis [from 'Dune'] and there are Black people among the Fremen. I wanted the rest of the record to pan out from there."

It's become fairly common for musicians to perform entire albums in concert, though Asante's approach of presenting an unreleased work is unique. We were wondering, though, what album would he like to see played live in its entirety?

"Oooooo, damn. I almost said [Radiohead's] 'In Rainbows,' but I've watched [the concert video] 'From the Basement,' like, 1,000 times. I think I'd go with 'Black Up,' by Shabazz Palaces. That would be tight."