But it was no match for progress.

Little Rock’s name was inspired by the outcropping of rocks on the south side of the Arkansas River. The formation was small compared to the much larger cliffs on the north side of the river, but both of them marked a notable contrast to the terrain that explorers saw as they came up the Mississippi and then Arkansas rivers in the 1700s.

The explorers were leaving the delta and floating into the Ouachita Mountain region.

Fast forward to the 1800s, and people got the idea that they’d like to build a bridge between Little Rock and the area north of the river.

A good foundation was deemed the Point of Rocks, as the rock outcropping in the river was called. Its location was easy to find; all one had to do was head north on Rock (get it?) Street and stop at the river.

One attempt at building a bridge at that location failed to be completed, but not before workers chipped away some of the Point of Rocks.

Then in 1883, a new company was organized to build a bridge at the Point of Rocks to serve the Little Rock and Fort Smith railway and the Little Rock, Mississippi River and Texas railway.

The new company was called the Little Rock Junction railway.

And the fate of the little rocks is described in the middle of Page 5 of the April 5, 1884, Daily Arkansas Gazette, buried in a story about what Pulaski County Judge W.J. Patton was doing to improve roads and bridges:

“The plans of the new railroad bridge now being constructed at the Point of Rocks, have been approved by the county judge. The first pier sets in the solid rock at the point, and the judge requires the company to cut away the rock even with the north side of the pier so as to present a clear, smooth front. This will make the distance from this pier to the draw pier 160 feet.”

And just like that, Patton — who only served from 1882 to 1884 — decided the riverbank would look better if those historically significant rocks were straightened out a bit so the group of them wasn’t so pointy.

Today, one can walk across the Junction Bridge — now for pedestrians and bike riders — and look for those piers and the remaining rocks in the river. There’s also a rock with a plaque on it next to the bridge that explains how Little Rock got its name.

Just don’t tell Judge Patton where that rock is, lest he decides it needs a bit of smoothing. 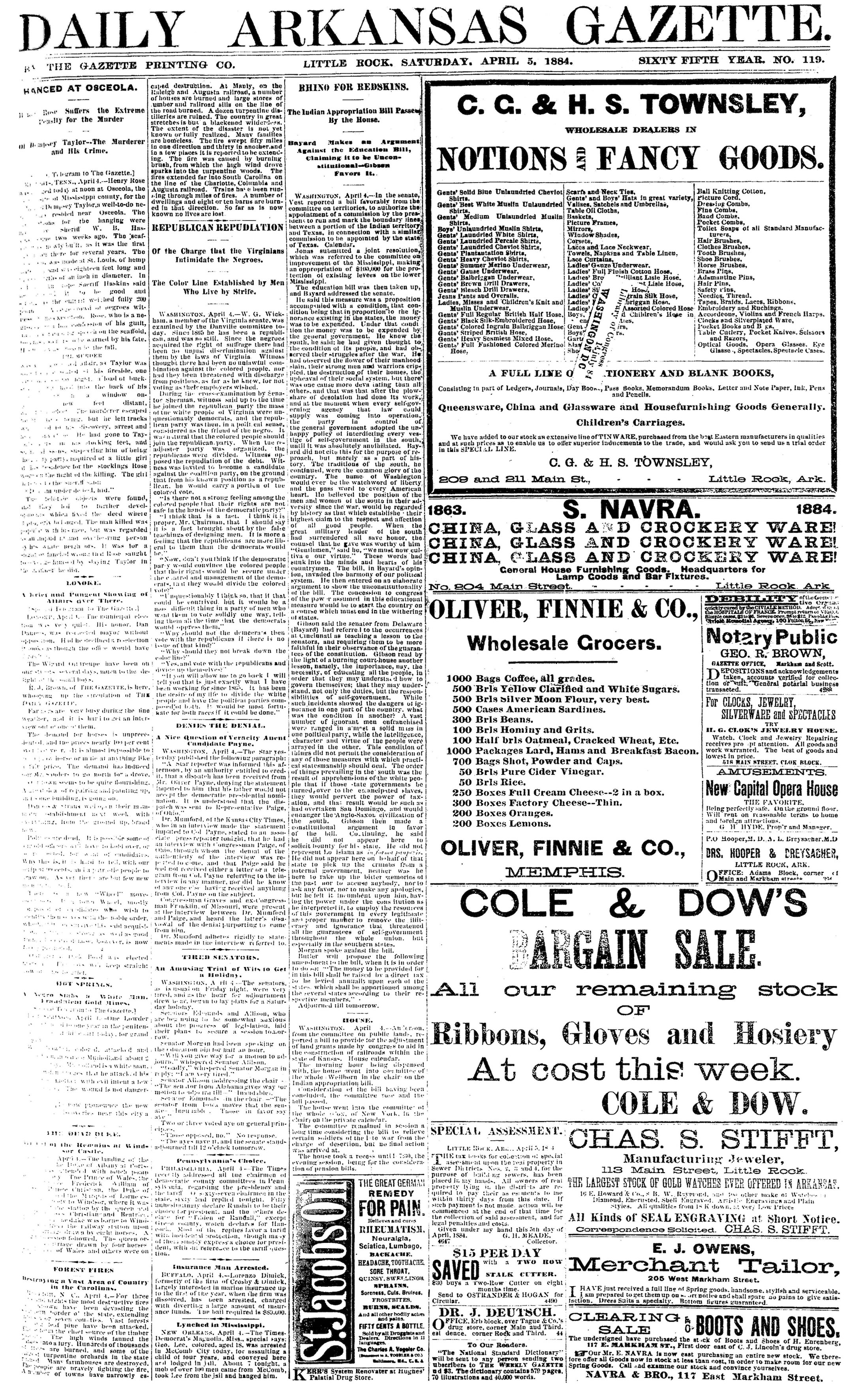 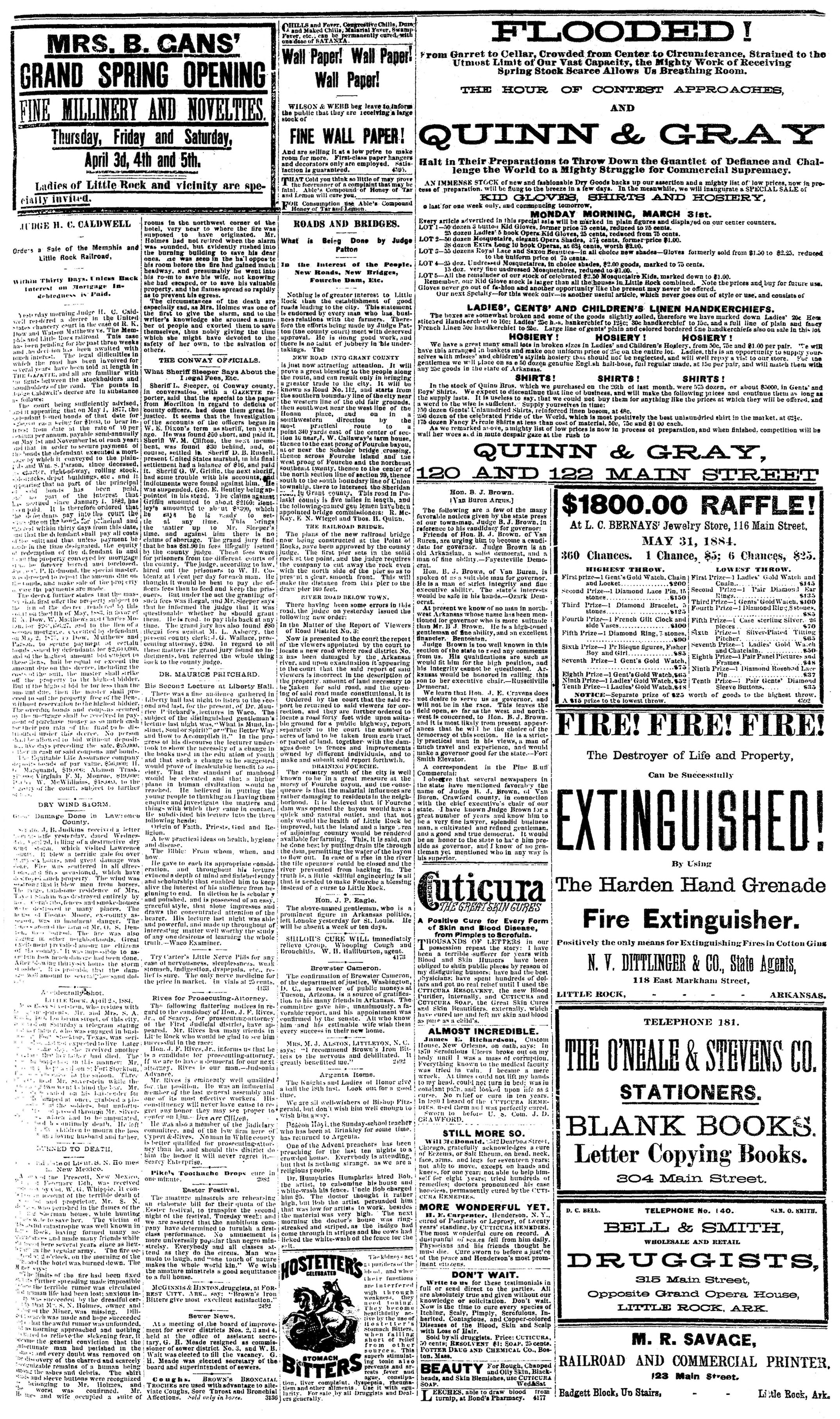