On Page 1 of section three of its Sept. 13, 1908, edition, the Arkansas Gazette proudly proclaimed the newspaper had a new home.

Details and pictures of the new Gazette Building at 112 W. Third St. extended over the next seven pages, with snippets about the “wonderful typesetting machines” and the paper’s being “first in everything” interspersed on other pages. The last page held a sketch of the structure and who to contact to lease office space.

“Like the purest and most undefiled gem, arises this model structure on the corner of Third and Louisiana streets,” the Gazette exulted. Where just seven years before Little Rock was “an overgrown village, with store fronts of the most ancient and incongruous design,” now it was a metropolis. The 10-story Southern Trust Co. was called eye-catching, but today every eye was riveted on the new Gazette Building, “for a more ornate, imposing and practically indestructible office building never has been erected anywhere.”

No expense was spared, readers learned, for its (approximately) 15,660 square feet, which had the best lighting, ventilation and every convenience for tenants and visitors. Made of reinforced rock concrete, the structure was fireproof and capable of supporting a building four times its height.

To those who would look outside the state for talent, the building “will ever stand as a refutation of this argument, and furnish the most conclusive evidence of what can be done by our home people.” Those hometown contributions included design by George Mann, contracting by Stanton & Collamore, lumber from Nowlin Lumber Co., tile and marble wainscoting by Crawford & Co. and decor by the Abeles Decorating Co.

A two-story press room “extends upward through the basement and first story. … The row of spectators which lines the plate glass windows which form the front of the press room at all hours of the night indicates that this arrangement is appreciated.” The article declared it the finest press room of its size in the South. It housed a four-deck Hoe press, “the biggest and most up-to-date press ever used by a newspaper in this state.”

The newsroom was also noteworthy, “designed to give ample room not only for the present editorial staff, but to meet the needs of that department for many years.”

The first tenants were the freight agent of the St. Louis Southwestern Railway (aka the Cotton Belt Route) and the Enterprise Harness Co., purveyors of the finest “harness, saddles, etc.”

The building earned a spot on the National Register of Historic Places in 1976 and it remained the newspaper’s headquarters until October 1991. It is now home to eStem Public Charter School. 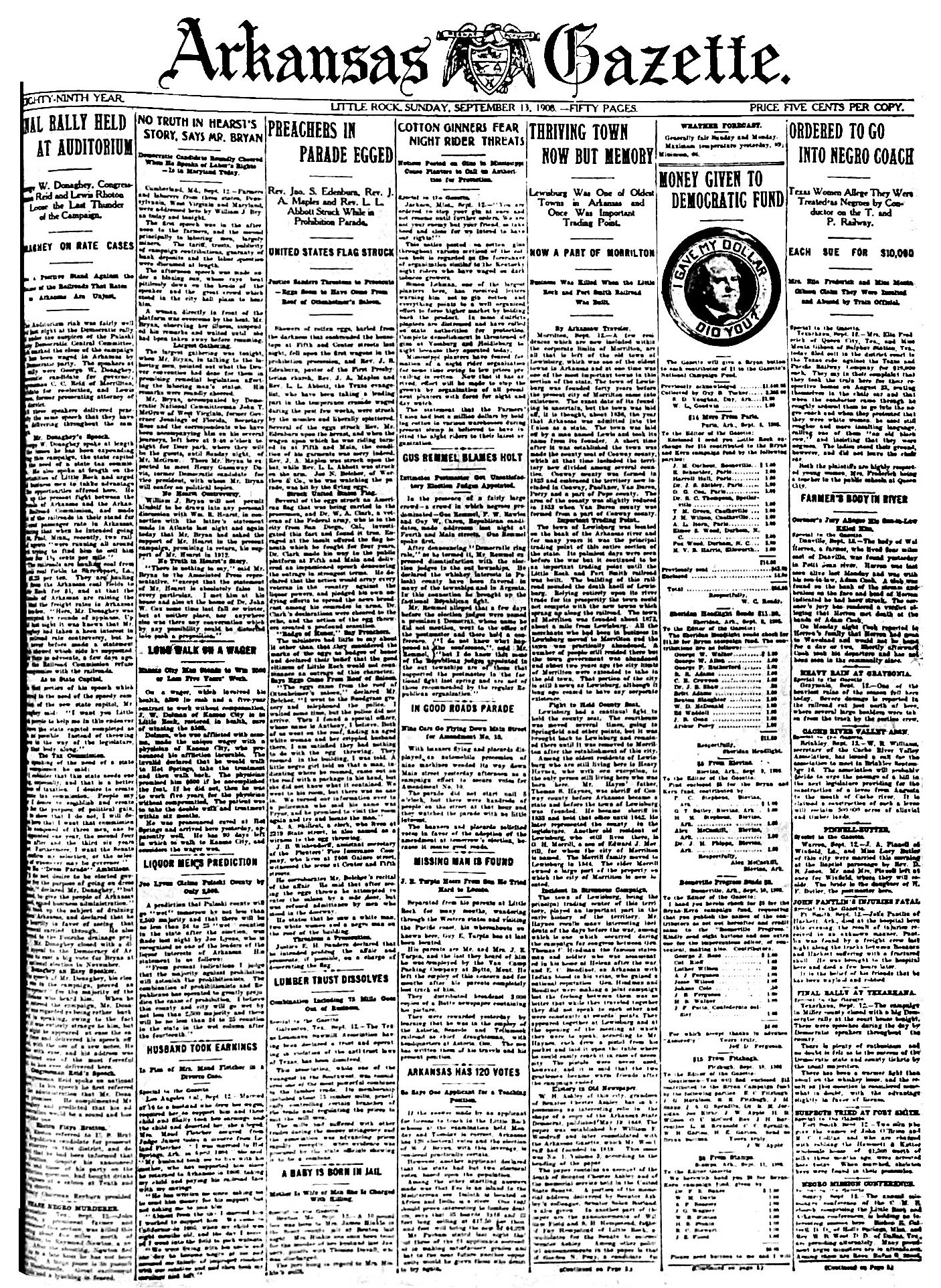 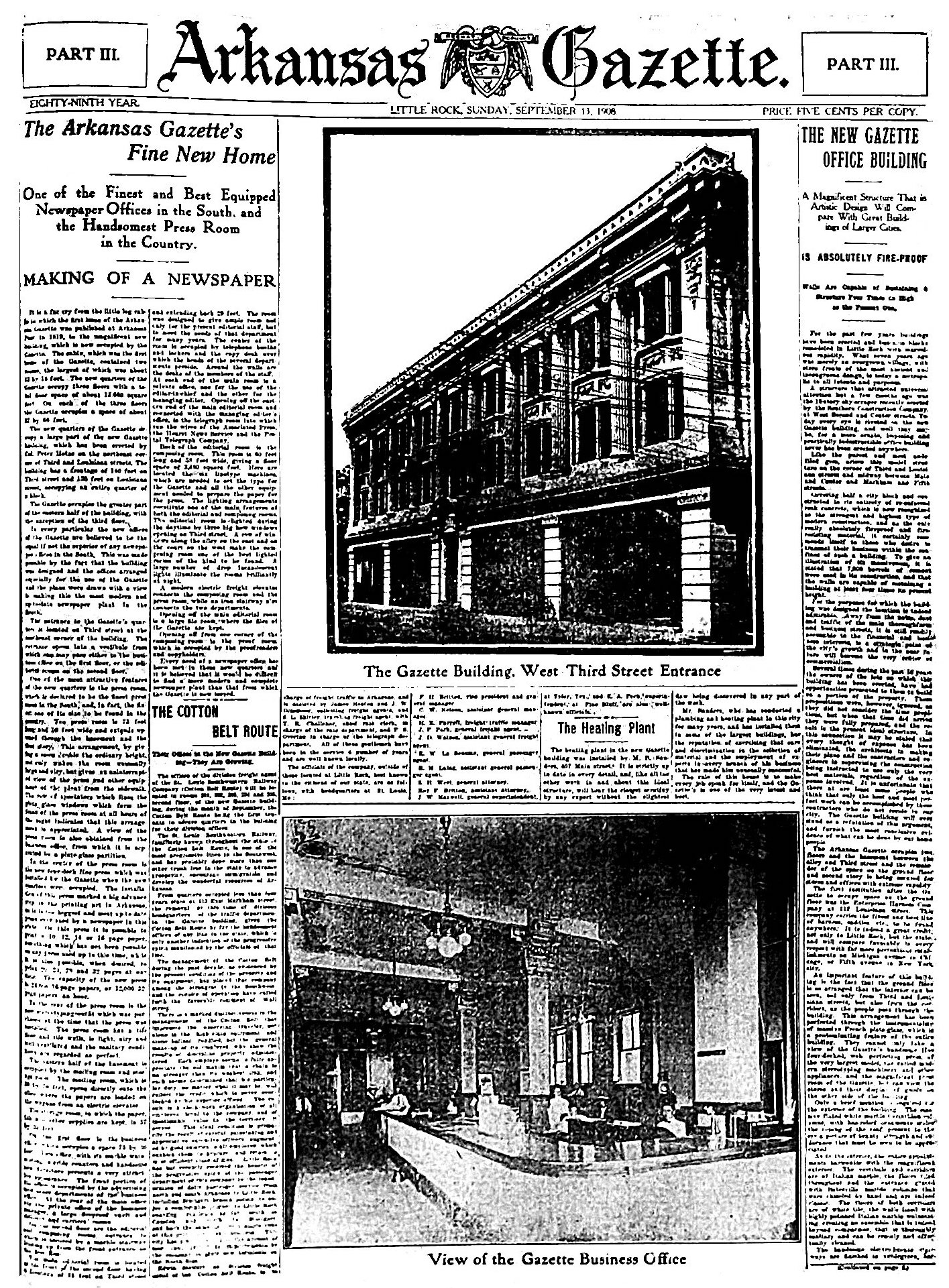