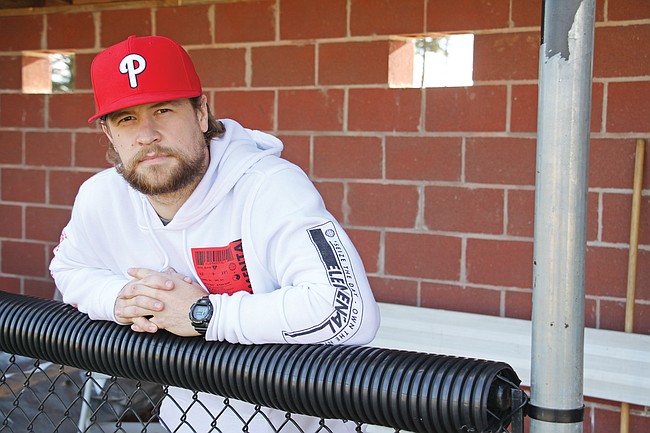 Austin Allen is the new head baseball coach at Pangburn High School. He replaces former head coach Preston Tarkington. Christi Rolland, athletic director for the district, said Allen is “eager and brings a lot of knowledge of the game.”

The correlation between mental fortitude and baseball is a subtle one, but the main ideology is fairly simple because in baseball, you can fail two out of three times but still be considered a success. “My passion for baseball and how it is such a mental game is what took me to psychology,” said Austin Allen, the new head baseball coach at Pangburn High School. “There is so much to it. That’s what led me to study psychology in the first place. I wanted to figure out the how and why of how people work.” Allen, who has a bachelor’s degree in psychology, was hired as the sch... READ MORE

When Amber Walker found out she was going to be honored with this year’s Leadership Award by the Searcy Regional Chamber of Commerce, she said it was difficult for her to form a response.